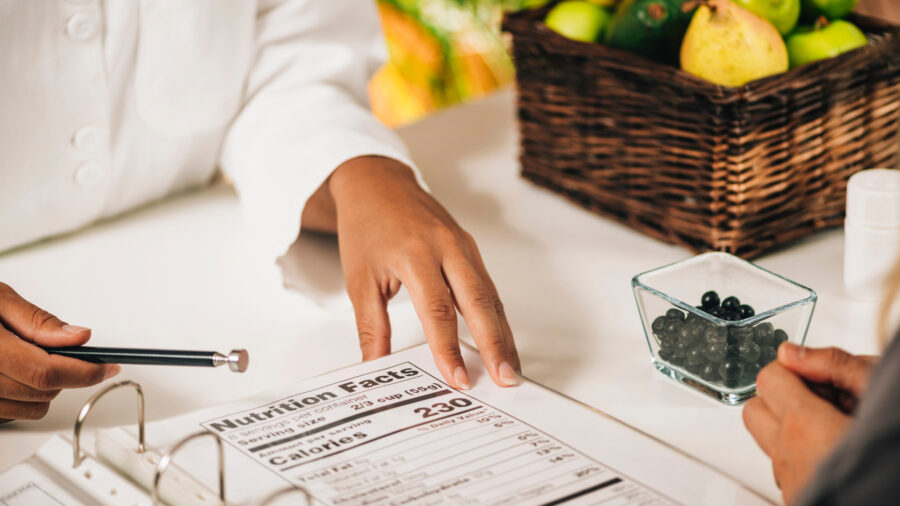 With 42 million Americans participating in the Agriculture Department’s SNAP – Supplemental Nutrition Assistance Program – and more than half of U.S. households earning less than $75,000 a year, food manufacturers are in a unique position to produce healthful packaged foods to meet consumers’ growing need for economical and healthy alternatives, experts told The Food Institute.

“Food manufacturers should start considering how they can include ingredients and components with auxiliary health benefits,” said food scientist Bryan Q. Le. “For example, fiber has always had a strong track record for improving cardiovascular and gastrointestinal health. Other ingredients manufacturers should consider are polyphenols, probiotics and prebiotic fibers, many of which are absent or stripped from most raw material that’s used to design low-cost foods.”

“The amount of time to prepare a meal is a luxury not often available for some lower socioeconomic families,” said Brian Chau, food scientist and food systems analyst and principal at Chau Time. “Looking at convenience factors with more fiber or post-biotics could be beneficial for the families. Looking into extra protein that is from both plant and animal sources grown or sourced ethically and sustainably add to the benefits both short and long term for families.

“Providing flavors that suit the particular ethnic makeup of the populations can offer more acceptability into products. Also, looking at the type of micronutrients that are often deficient in diets that need to be fortified in the product should be considered.”

SNAP consumers particularly are interested in prepared entrees, side dishes and soup from the deli, IRI data show. NPD’s CREST report shows those earning less than $45,000 have eliminated restaurant dining and households earning $75,000 or less are cutting back.

“Imagine if we shifted some of the massive subsidies provided for the large-scale, industrial farming of corn to smaller, organic producers of fresh fruits and vegetables. Not only would this lower the cost of healthier foods, it would also lead to healthier farming practices and make the cost of added-sugars in the form of high-fructose corn syrup more prohibitive,” Shannon added.

Consumers, themselves, are looking for healthier products, and labeling that include such claims as organic, non-GMO, hormone-free or antibiotic-free can make products stand out – especially among private labels, said Andrew Moberly, senior director for strategic advisory at Daymon.

“This is a great place for manufacturers to start when thinking through updating assortments,” Moberly said.

Danny Henderson, a fitness analyst at Researching Health, said aside from lowering the sugar, salt and fat content of their products, manufacturers should consider substituting less expensive whole grains for refined grains, and using more fruits and vegetables instead of processed foods. In addition, reducing packaging could make healthy products less expensive.

“Food manufacturers can also work with grocery stores to make sure that healthier products are available at a lower cost. This could include placing these products in the ‘value’ section of the store or offering discounts on products that meet certain nutritional criteria,” Henderson said.