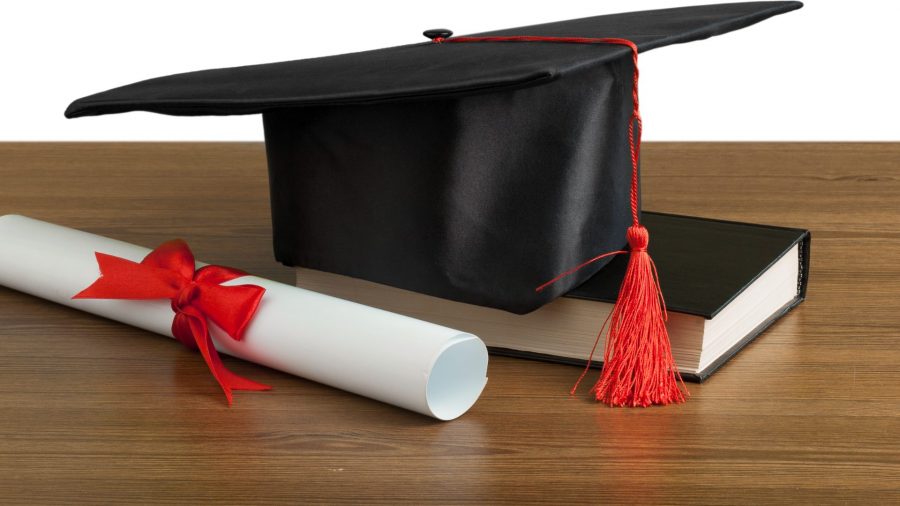 Hiring and retaining employees has been a battle throughout the coronavirus pandemic, so companies are upping their game, waving perks like signing bonuses at workers.

Now, the latest trend entails major employers like McDonald’s offering tuition reimbursement programs that not only advance employees’ personal development but groom a company’s next crop of leaders.

“A great example to look at is McDonald’s and its Hamburger University,” business coach Peter Boolkah told The Food Institute. “I started off cleaning the trash room and worked my way up to a senior position.

“McDonald’s has a world-class training program that allows employees to skill up, add more value to the organization and as a result, earn more money. It’s a fantastic example of the more you learn the more you earn. Starting off with low pay is not the issue; having no prospect of moving away from low pay is the problem.”

McDonald’s employee advancement program is not limited to Hamburger U. McGuire Management Group, a franchisee with headquarters in Murfreesboro, Tennessee, that owns 20 restaurants, announced on its Facebook page (Aug. 4) it had reached an agreement with Middle Tennessee State University on a partnership to offer tuition-free classes geared toward a degree to McDonald’s employees.

Target announced earlier this month it would offer its 340,000 full-time employees, as well as part-time workers, a debt-free education assistance benefit through 250 business-aligned programs at more than 40 schools, colleges and universities. The company also said it would fund advanced degrees at the schools, providing as much as $10,000 for master’s programs.

“We don’t want the cost to be a barrier for anyone, and that’s where Target can step in to make education accessible for everyone,” chief human resources officer Melissa Kremer said in a press release.

Tuition reimbursement programs aren’t new, of course, but they are becoming a more attractive incentive these days.

“Hiring incentives and tuition reimbursement being advertised more often highlights that employers are trying to go that extra mile to attract the workers they need.”

The Labor Department reported the economy added 943,000 jobs in July, pushing the unemployment rate to 5.4%, the lowest point since the pandemic pushed 20 million people onto the jobless rolls. The rapid recovery has made it difficult to fill traditionally low-wage positions, especially in the food and restaurant industry, The Food Institute previously reported.

“Offering tuition reimbursement can be a talent acquisition, employee retention, and leadership development tool. Think of it as a modern-day ‘GI Bill’ – give us years of service and we’ll give you the tools for a career,” said Ira Wolfe, president at Success Performance Solutions.

“It’s also being offered out of necessity. Our meta-analysis of labor trends suggests that the U.S. job market will offer 128 million skilled jobs by 2030 but based on the current path, only 56 million workers will be prepared. Aggressive reskilling/upskilling efforts can add another 30 million workers.”