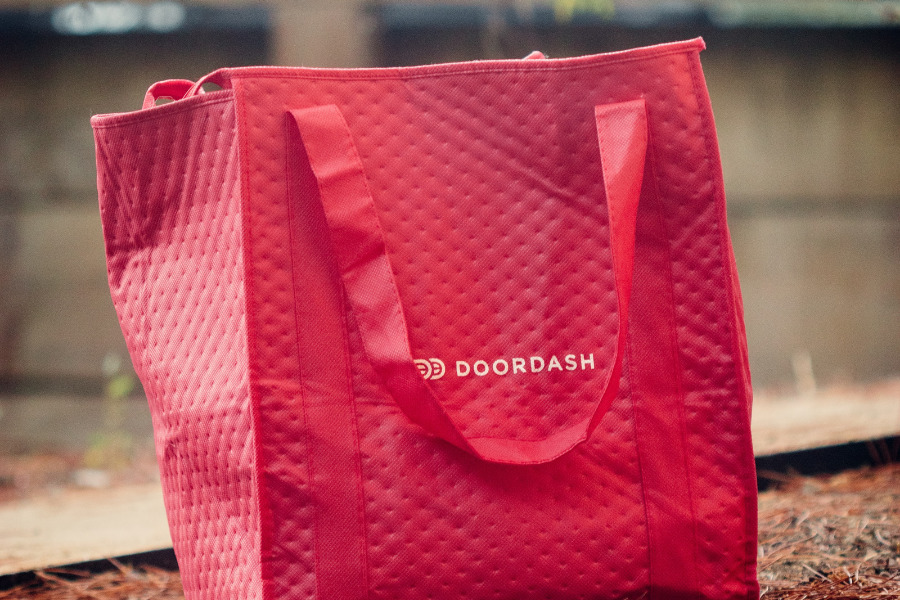 DoorDash is investing in a restaurant for the first time, reported The Verge (Oct. 24).

It will work alongside CA-based Burma Superstar for a brick-and-mortar store called Burma Bites. It will be designed for delivery and takeout, including menu items from the parent restaurant as well as new items all priced between $12 and $19.

The restaurant was supposed to open in March but got delayed due to the pandemic. DoorDash did not disclose the amount of its investment in the restaurant, but told The Verge that it had been working on the project for about a year.

The company’s goal is “empowering restaurants with the tools to connect with more customers and build new revenue streams,” according to Georgie Thomas, head of regional merchant partnerships at DoorDash.

During the pandemic, DoorDash has seen sales increase in the U.S. due to restaurants shuttering in-person dining rooms. It previously planned to go public in February, but is now reportedly planning a traditional IPO before the end of the year. In June, the company said it raised $400 million in equity capital—bringing its valuation to nearly $16 billion.

In August, DoorDash revealed it was trying its hand at convenience stores. It announced the launch of a chain of virtual convenience stores called DashMart. The stores will sell snacks, groceries, and other food-related products from partner restaurants.

The company teamed up with Krazy Hog BBQ to open one of these locations after the restaurant closed due to COVID-19. The partnership is expected to help the restaurant reach new customers and grow their business amid the pandemic.

The announcement is part of DoorDash’s new initiative to help local merchants which shuttered operations. DoorDash has worked closely with the owners of Krazy Hog over the last few months, alongside virtual kitchen operator Á La Couch, to open the delivery-only model.

The restaurant’s staff will continue to cook its food, while Á La Couch staff will prepare and assemble the orders, and DoorDash will support by facilitating the last-mile delivery.

“Every business needs to learn how to pivot. It feels like DoorDash said, ‘We got you.’ We understand your business and we’re going to find a way to make it work. Together with DoorDash’s expertise, this new concept will help us sustain an off-premise operation and ultimately help us focus on bringing back the neighborhood restaurant how we want to,” said Krazy Hog owner Victor Cooksey.