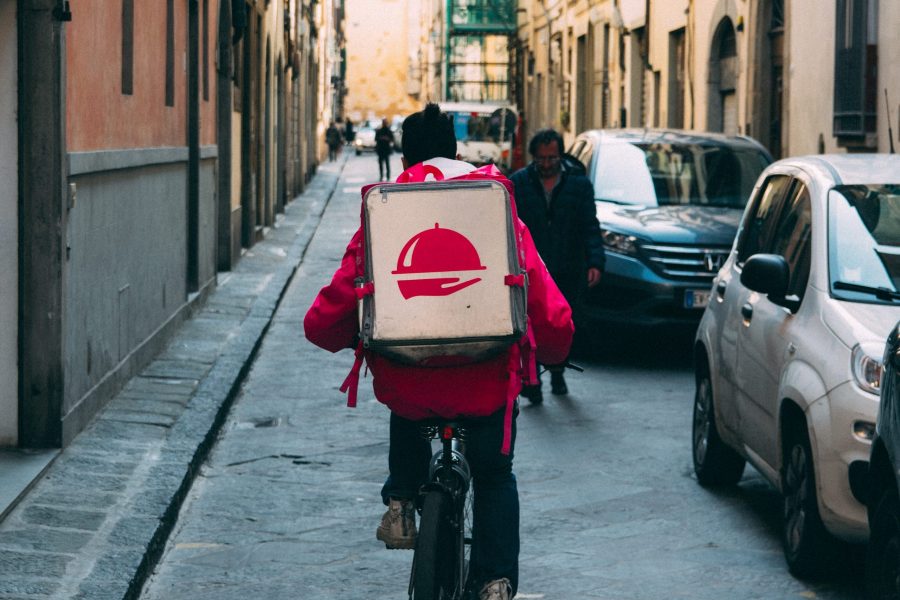 The company announced the launch of a chain of virtual convenience stores, which it is calling DashMart, reported The Verge (Aug. 5). The stores will sell snacks, groceries, and other food-related products from partner restaurants.

Similar to a ghost kitchen, the stores don’t have brick-and-mortar locations and exist solely on the DoorDash app.

“On DashMart, you’ll find thousands of convenience, grocery, and restaurant items, from ice cream and chips, to cough medicine and dog food, to spice rubs and packaged desserts from the local restaurants you love on DoorDash,” said the press release. “DashMart stores are owned, operated, and curated by DoorDash.”

The delivery service gives restaurants a chance to sell retail items as they adjust to the changes brought on by COVID-19, reported CSP Daily News (Aug. 5). For example, Brothers BBQ of Denver is using DashMart to sell its barbecue sauces and seasonings, while Chicago’s Girl & the Goat is selling its This Little Goat sauces and spices.

“Brothers BBQ has had an incredible relationship with DoorDash for the past 4 years…DashMart will provide Brothers BBQ with a new distribution channel for bottles of our made-from-scratch BBQ Sauces and BBQ Seasoning,” said Mike McKibbin, district manager of Denver-based Brothers BBQ.

Restaurants have had to adapt due to the pandemic and, at the beginning of the crisis, many started selling items in a retail-like format directly to customers in-stores and online. The hybrid restaurant-grocery store became a viable business model for struggling locations, reported Bloomberg in May. Notably, national chain Panera Bread sold groceries (such as breads, bagels, milk, yogurt, and fresh produce) at the beginning of April as restaurant sales plummeted.

Several establishments even plan to keep this business model after restrictions lift and intend to allocate more of their dining space to groceries, offering butcher shops, spices, and baking mixes, while others consider expanding to nearby vacant storefronts for markets and bakeries.

Interest in convenience stores has been picking up as shopping patterns shift. Seven & i Holdings Co. recently purchased Marathon Petroleum’s portfolio of Speedway gas stations for $21 billion, boosting its Seven & i’s 7-Eleven store count in the U.S. and Canada to about 14,000.

More consumers visit a convenience store each day than any other brick-and-mortar retail location, according to National Association of Convenience Stores. Retailers conduct 165 million transactions per day, meaning that on average half of the U.S. population is buying something at a convenience store every day.