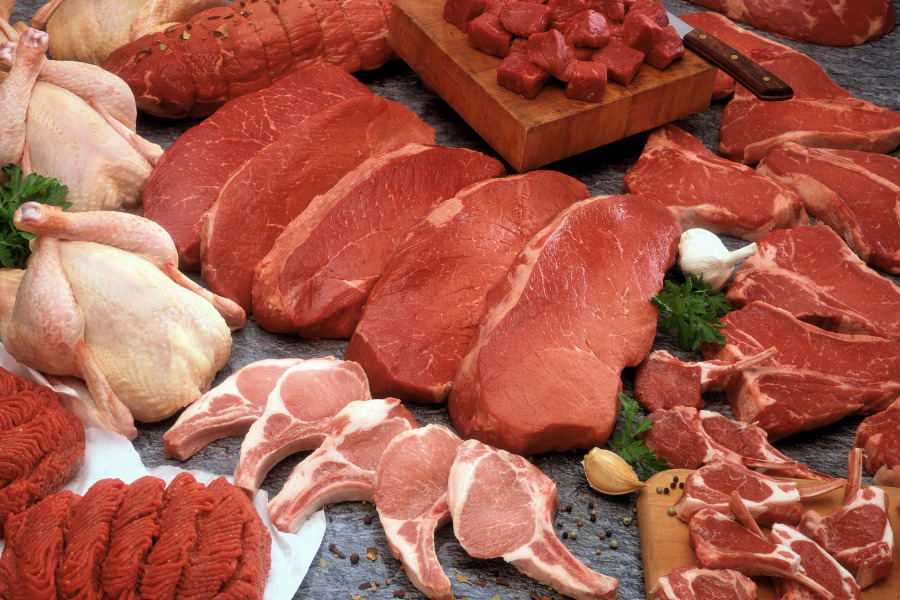 About 270 workers have died in meatpacking plants since the COVID-19 pandemic began, and research from the CDC suggests plants at times served as transmitters to spread the virus in surrounding communities.

Cold temperatures, cramped conditions, and ventilation issues all make meatpacking plants an ideal breeding ground for COVID-19.  Despite recent efforts to establish safer working conditions, it has come into question whether meatpackers did enough to protect their workers.

In a letter to JBS, Smithfield, and Tyson, Clyburn wrote that meatpackers “have refused to take basic precautions to protect their workers, many of whom earn extremely low wages and lack adequate paid leave, and have shown a callous disregard for workers’ health.”

Clyburn also suggested the Occupational Health and Safety Administration (OSHA) failed to protect workers. OSHA has faced criticism from worker advocates for what has been called a light-handed approach to the pandemic. Clyburn says that the agency waited months after receiving complaints about meatpacking plants to inspect those facilities and that the fines it imposed address “only a tiny fraction” of pandemic-related deaths in plants.

By contrast, The New York Times reported that, in January 2021, the average new case rate for the U.S. population climbed to 78.59 cases per 100,000 people per day, more than 11 times higher than the new case rate in May.

“Meat and poultry workers are substantially less likely to be infected with COVID-19 than the general population as a result of the comprehensive protections instituted since the spring of 2020, when the pandemic’s impact on our sector peaked,” said Meat Institute president and CEO Julie Anna Potts in a press release.