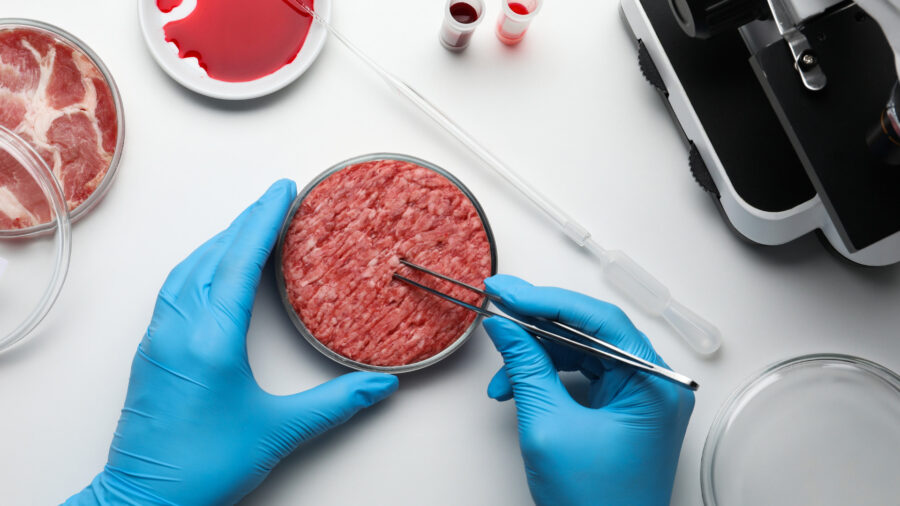 Cultured meat – meat produced by growing animal muscle cells in a culture medium – currently represents a tiny share of the global food dollar, but growing concern about the impact of raising animals for food on the climate and depleting the planet’s oceans is expected to spur growth of the sector.

Cultured meat goes by several names: clean meat, in vitro meat and synthetic meat. It is produced by using several tissue engineering processes, and is considered better for the environment, eliminating animal cruelty, causing less deforestation, and significantly reducing the use of antibiotics, land, water and other resources.

The industry still is in its infancy, and unlikely any time soon to displace what’s in the meat case or the various plant-based alternative meat products currently in grocery stores. Also, consumers are hesitant to accept it, considering current products bear little resemblance to the real thing, Shawna Haider of the Lola Collective told The Food Institute.

Complicating matters, Haider said, “there is a lack of transparency around the production process and concerns about the safety of these products.”

Consultant Daniel Levine of the Avant-Guide Institute said he believes cultured meat “is the future. Perhaps the far future, like another 20 years before it is commonplace.”

Levine noted no company yet is producing cultured meat on the kind of scale necessary for grocery sales, but a study published by Custom Market Insights valued the current market at $129.66 million in 2021 and projected it to reach $450 million by 2030, as demand for high-quality protein grows worldwide.

“The market is anticipated to be driven by the growing preference of consumers to adopt a protein-rich diet. Moreover, the increasing reliance on omega-3 fatty acids to accomplish the demand for essential nutrients is expected to contribute to the market growth over the forecast period,” the analysis said. “The growing preference for pork-based in-vitro meat to fulfill the demand for vitamins and nutrients will fuel the industry growth.”

Currently the most prominent U.S. players in the market are BlueNalu Inc. and Fork & Good. Other companies with significant research and development interests include Aleph Farms Ltd., and Avant Meats Co. Ltd.

Hamid Noori, the CEO at The Cultivated B, said he expects the first successful cultivated meat products actually will be hybrids – mixtures of plant-based proteins and cultivated meat.

“I am not sure whether cultivated meat would supplant/replace either of the two categories. I can rather envision that they provide an alternative in the middle, with a [skew] towards taking market shares from animal meat rather than plant-based meat substitutes,” Noori said.

“Through increasing product diversity and variations, I think cultivated meat would appeal to consumers from both sides. It nicely shares the sustainability and animal welfare principles of plant-based products, while it respects and maintains our instincts and taste in food.” 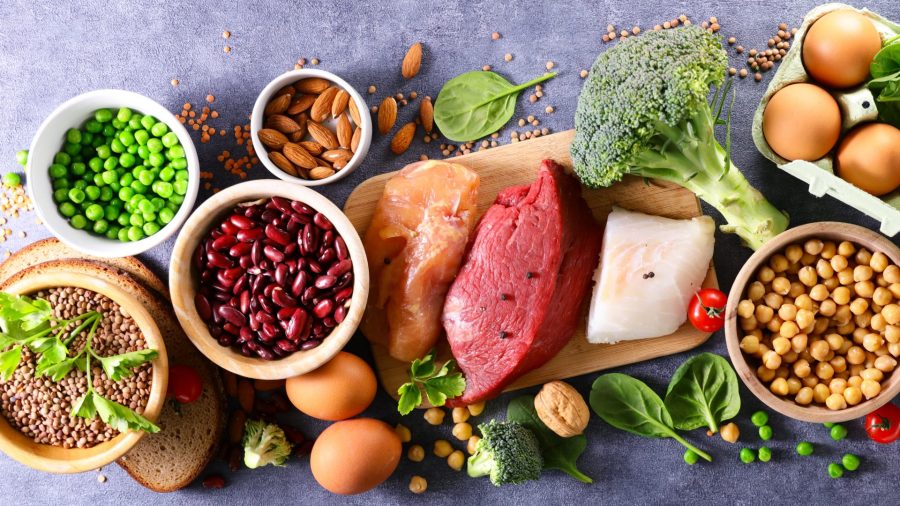 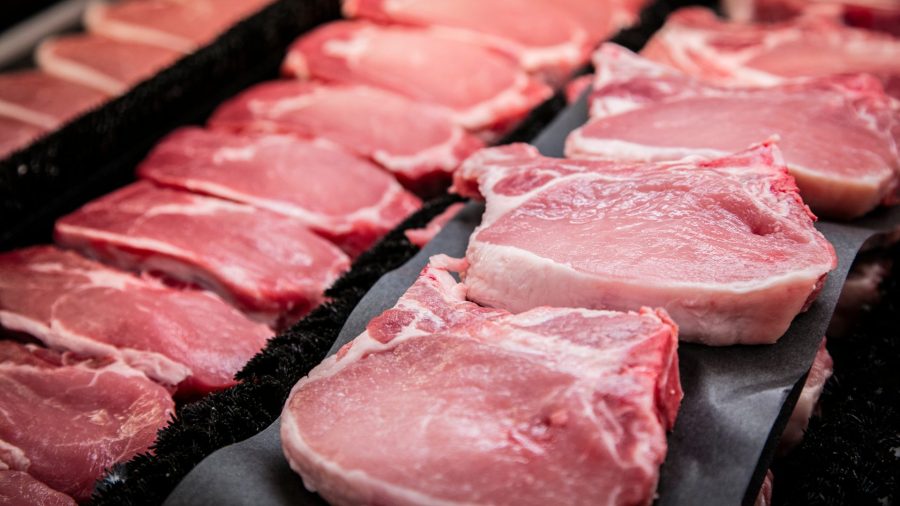 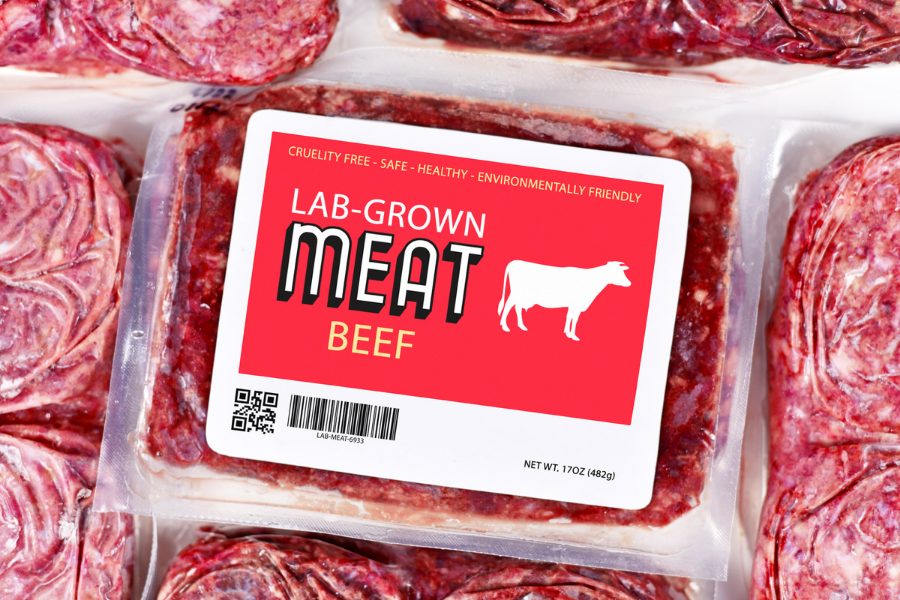 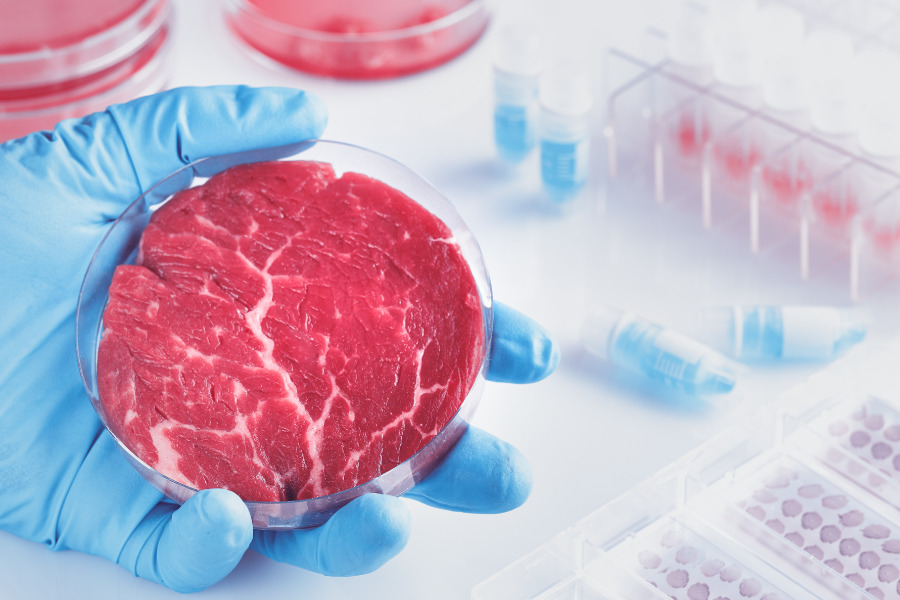 Are You Ready for 3-D Printed Steak?