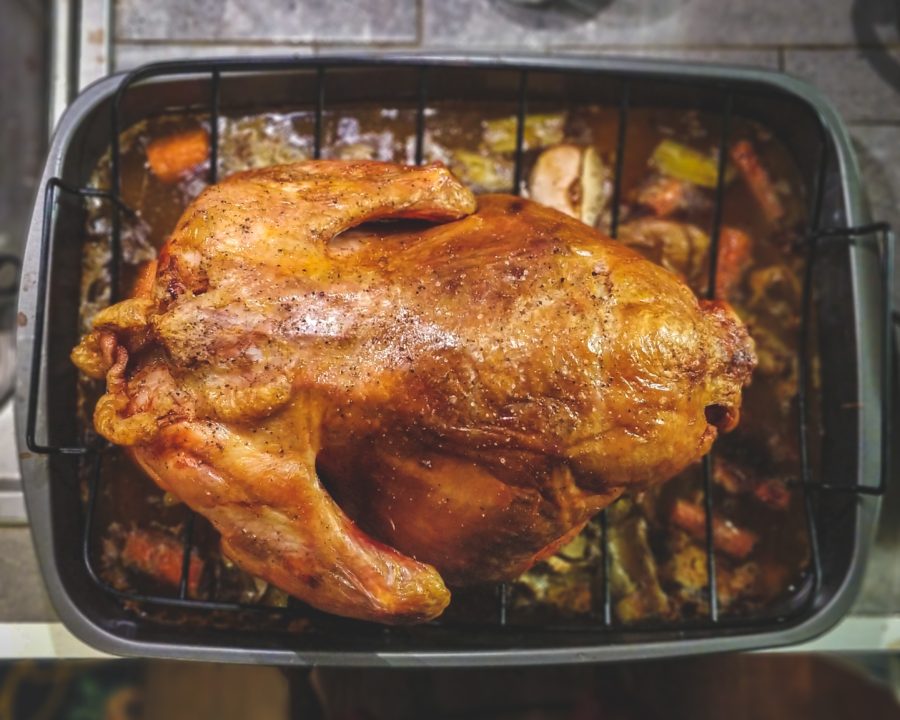 Six current and former chicken-industry executives were indicted on price-fixing charges, according to a release from the Department of Justice (DOJ).

A federal grand jury in the U.S. District Court in Denver, CO, returned a superseding indictment charging the defendants for their roles in a conspiracy to fix prices and rig bids for broiler chicken products. The indictment contained additional allegations against the previously charged defendants in the same conspiracy. The superseding indictment also charged one defendant with making false statements and obstruction of justice.

The new charges deepen the department’s efforts to address alleged price-fixing and bid-rigging in an industry that supplies billions of pounds of chicken nuggets, breast filets, and wings to U.S. restaurant chains and grocery stores annually, reported The Wall Street Journal (Oct. 7).

“The division will not tolerate collusion that inflates prices American shoppers and diners pay for food,” said Assistant Attorney General Makan Delrahim of DOJ’s Antitrust Division.  “Executives who choose collusion over competition will be held to account for schemes that cheat consumers and corrupt our competitive markets. The division will also continue to charge those who knowingly lie to our law enforcement partners and obstruct our investigations—such conduct undermines our criminal justice system and will be prosecuted to the fullest extent of the law.”

Among the people charged is Bill Lovette, the former CEO of Pilgrim’s Pride, who retired in March 2019.

DOJ attorneys previously alleged that executives of Pilgrim’s and Claxton Poultry Farms, a smaller chicken company, exchanged prices and other details during the process of bidding on chicken-supply deals for major restaurant chains.

The new charges expand the number of companies and chicken industry employees linked to the alleged activity. Other executives and employees charged are Timothy Mulrenin, a Perdue Farms Inc. sales executive who previously worked at Tyson; William Kantola, a sales executive at Koch Foods Inc.; Jimmie Little, a former Pilgrim’s sales director; Gary Brian Roberts, an employee at Case Farms who previously worked at Tyson, and Rickie Blake, a former director and manager at George’s Inc.

The previously indicted defendants who were co-conspirators in the same conspiracy and remain charged in the superseding indictment include Penn, Roger Austin, Mikell Fries, and Scott Brady.

The defendants could face jail time and considerable fines if convicted.

“We will continue to work with our law enforcement partners and [DOJ] to root out corruption that harms consumers and the competitive market,” said Assistant Inspector General for Investigations Scott Kieffer of the U.S. Department of Commerce, Office of Inspector General.  “The superseding indictment should serve as a deterrent to those who might contemplate similar criminal actions.”