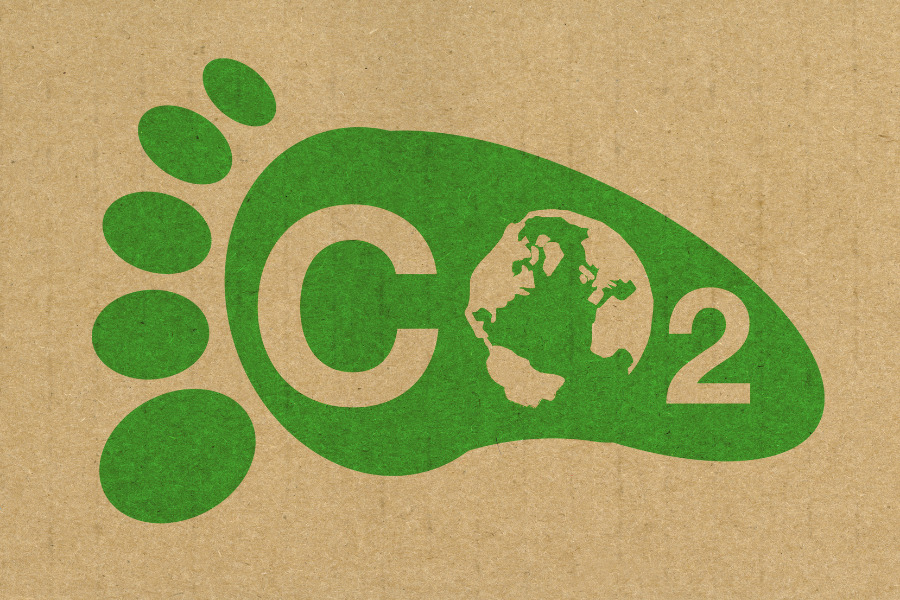 Unilever plans to introduce carbon-footprint details for all 70,000 of its products and is researching best methods for gathering and presenting the information. A key motivator for the company is that brands perceived as sustainable are experiencing faster sales growth, according to the Wall Street Journal (April 1).

Food companies of all sizes, ranging from Quorn, PepsiCo and Nestle, to Swedish oat-drink maker Oatly, have been implementing carbon rating programs. The trend has also spread to the food service industry through restaurants like Just Salad, Panera and Chipotle.

The movement toward eating for planetary health has been gaining traction for several years. The term “climatarian” first surfaced on The New York Times Top New Food Words list in 2015. Climatarian diets aim to reduce the consumer’s carbon footprint by eating locally produced food, choosing pork and poultry instead of beef and lamb (to limit gas emissions), and using every part of ingredients (apple cores, cheese rinds) to limit food waste.

Just Salad was the first QSR in the United States to offer a carbon labeled menu. In a recent Food Institute Podcast, Sandra Noonan, Just Salad’s chief sustainability officer, noted that sales of food items on their curated climatarian menu increased 126% week over week when it was launched.

“What might not have been a very popular menu item prior to the carbon label was now much more popular because we were labeling it as low emissions.” Noonan said. “Those same climatarian menu items sustained a 20% bump in sales over the following weeks compared to their pre-climatarian era.”

Some environmentalists and executives continue to question how accurate and useful carbon labels can be. This is due in part to difficulties implementing a carbon footprint rating system — no federal or state regulatory agency has set standards for such programs.

Other concerns include consumer greenwashing and the manipulation of verification bodies that are paid by the companies seeking labels.

While carbon labeling initiatives are expected to increase significantly over the next decade, how companies present that information to influence consumers will be an ongoing point of debate.

For the time being, Noonan suggests that companies with an interest in adopting carbon labeling should rely on peer reviewed research and be very upfront with customers about which steps of the supply chain process go into their numbers. “With or without a certification, the most important thing is that restaurants and other carbon labeling companies be transparent about what the calculation entails,” Noonan said.

The Food Institute’s recent webinar, Carbon Labeling Guidelines for the Food Industry took a closer look at some of the food producers and service providers that are already implementing these programs, and provided a step-by-step guide on how to plan for, and responsibly implement, a carbon footprint rating system.