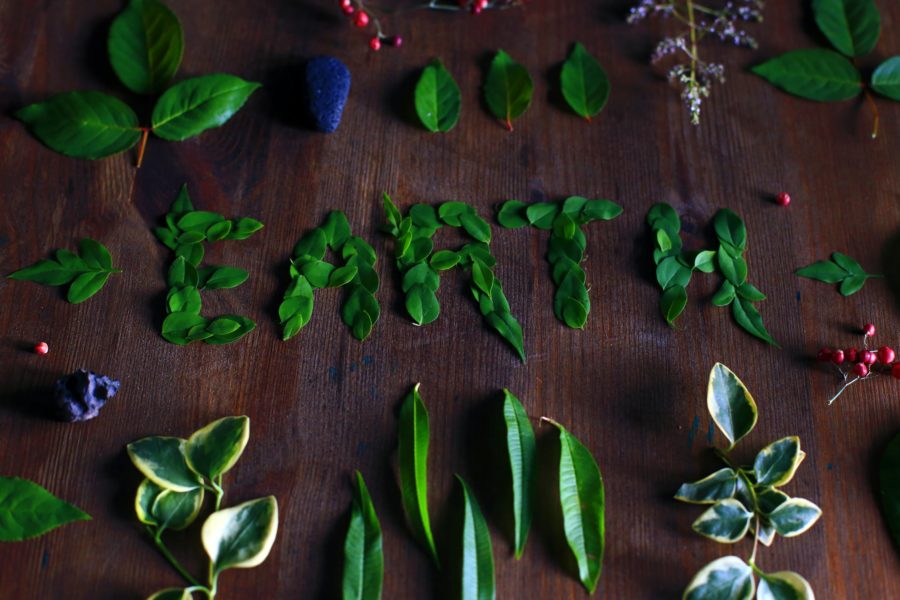 Consumer demand for information about the foods they eat continually evolves. Demand for nutrition information over the last 25 years has had a major impact on the food industry’s marketing strategies.

Today, however, consumers are increasingly aware that what we eat has an impact on both human and planetary health.

Food companies of all sizes, ranging from Quorn (a meat-substitute producer) to PepsiCo and Nestle, are implementing or considering carbon rating programs that inform consumers about the impact a particular food has on climate change and the environment. The trend has spread to the food service industry, as well. Panera and Just Salad have rolled out carbon ratings for many of their menu items.

The rating may look like this example used by Just Salad:

Consumer interest in the environmental impact of foods will likely continue to rise, given the renewed emphasis by the Biden Administration on combatting climate change. Climate change has been directly linked to global warming, which is caused primarily from putting too much carbon into the atmosphere. These gases spread around the planet like a blanket, keeping in solar heat that would otherwise be radiated out into space.

About 25% of global carbon emissions come from food production. More and more consumers are recognizing that they can help prevent climate and global warming by choosing foods that produce fewer carbon emissions.

Implementing a carbon footprint rating system, however, is fraught with difficulties because no federal or state regulatory agency has set standards for such programs. All claims must be truthful and non-misleading, but other than that, regulatory boundaries can be difficult to ascertain.

Some of the principles behind the FTC’s standards for carbon offset claims may, by way of example, be used to infer how that agency would review carbon footprint labeling claims. Other labeling policies followed by the USDA and the FDA may also be analogous and provide an indication how those regulatory authorities may react to carbon footprint claims.

Other factors that need to be considered in developing a carbon labeling scheme involve:

Carbon ratings may be the next big food-labeling trend. Whether carbon footprint labeling is right for your company depends on the products you produce, the ability to retain a reliable third-party standard setting and certification partner, and ensuring that your program is in line with basic legal standards and consistent with general principles followed by USDA, FDA, and the FTC to ensure truthful and non-misleading labeling.

Join the Food Institute and OFW Law Feb. 4. for our upcoming seminar, Carbon Labeling Guidelines – For The Food Industry. Early-bird pricing of $299 has been extended to Jan. 25, at which point the price will increase to $349.