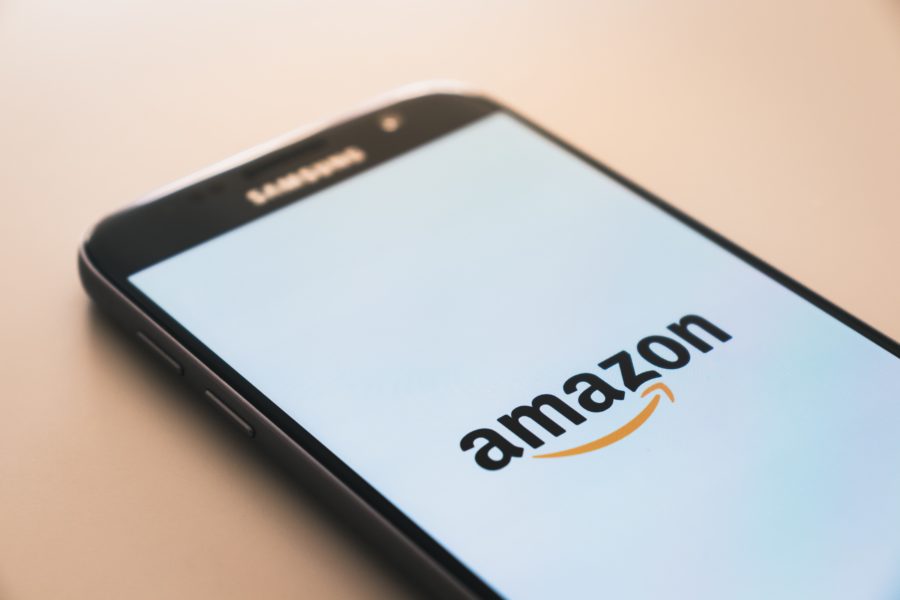 The retail giant has been building its pharmacy offering for several years now. In 2017, it ramped up internal discussions and then acquired PillPack in 2018. Amazon Pharmacy is built in part on PillPack’s infrastructure—including pharmacy software, fulfillment centers, and relationships with health plans.

Customers over the age of 18 will have access to the service this week in 45 states. Amazon Pharmacy will accept most forms of insurance but could also offer savings for people without insurance. Customers are able to use flexible spending accounts or health savings accounts to buy prescriptions with the service.

Doctors can send prescriptions directly to Amazon Pharmacy, or patients can request a transfer from an existing retailer. Amazon says it has the tools to verify that a physician legitimately ordered each prescription to avoid potential fraud.

Prime customers can also get a prescription savings benefit card to use at up to 50,000 pharmacies, including CVS, Walmart, Rite Aid and Walgreens.

Amazon Pharmacy is the company’s largest push into the $300 billion market—threatening the dominance of traditional pharmacies such as CVS and Walgreens. Shares of Walgreens Boots Alliance and CVS were solidly lower in mid-afternoon trading, both down about 9% on the news. 9. Additionally, Rite Aid was down more than 15% and GoodRx more than 20%.

Amazon’s move might also have a negative effect on food and beverage sales at such chains if people aren’t going in as often to pick up prescriptions. This may also be reminiscent of when Amazon acquired Whole Foods in 2017 and the entire grocery sector saw deep losses.

The Amazon Prime prescription savings benefit saves members up to 80% off generic and 40% off brand name medications when paying without insurance, per a company press release. This could be more attractive to consumers, incentivizing them to make the switch away from chains such as CVS and Walgreens.

Unlike CVS and Walgreens, Amazon does not currently have any brick-and-mortar pharmacies and declined to speculate on plans, which could benefit the traditional chains. However, it could potentially add pharmacies to Whole Foods and its chain of Amazon Fresh stores.