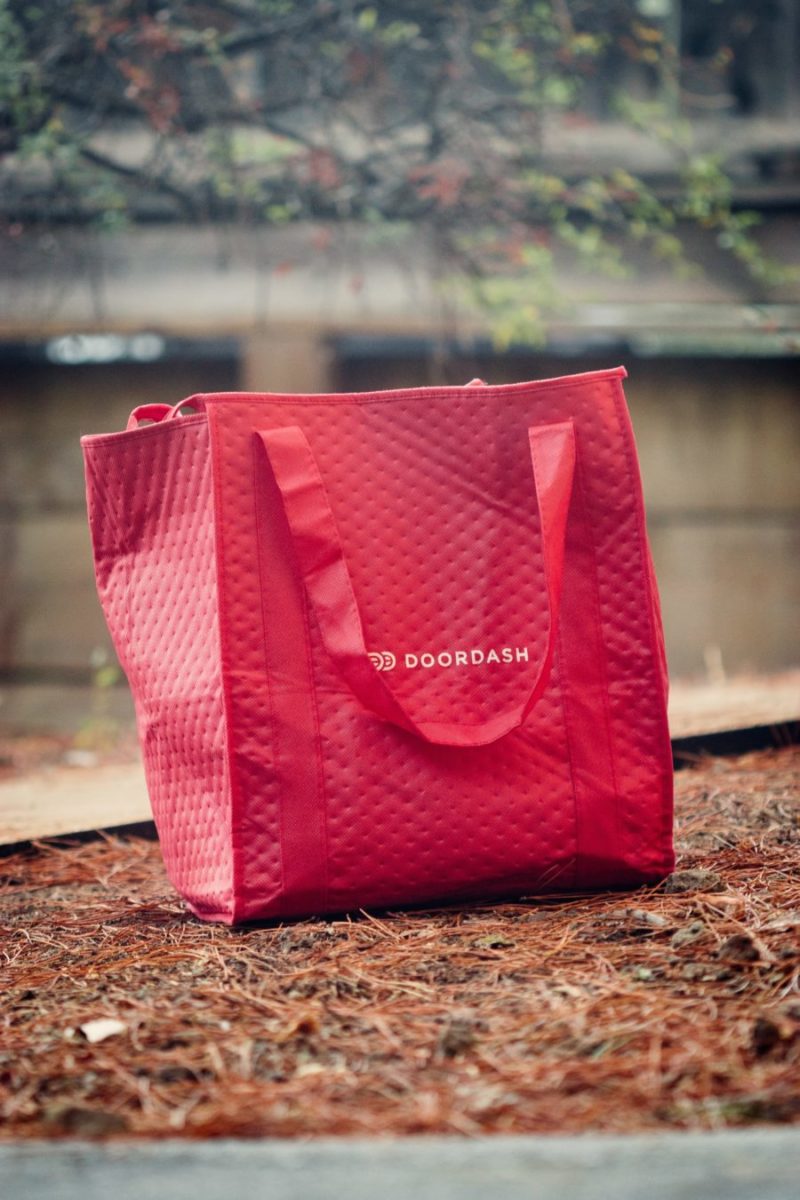 DoorDashfiled for its IPO on Nov. 13, reported The Wall Street Journal (Nov. 13).

The filing revealed the company’s rapid growth during the pandemic, as revenue for the September quarter more than tripled from the same period a year earlier.

The pandemic has boosted demand for meal-delivery companies such as DoorDash and Uber Eats as consumers have  been driven toward eating at home. Many restaurants have also gone through periods where they could only offer delivery and offer takeout.

DoorDash is expected to garner a valuation of over $25 billion in the IPO, according to people familiar with the matter.  The company’s private valuation grew to over $15 billion this year from just $1.4 billion in 2018.

The filing allows the company to begin trading in mid-December following a roadshow in late November/early December in which it would pitch sales to investors. DoorDash plans to  ttrade on the New York Stock Exchange  under the symbol DASH.

The listing follows a sizeable group of startups that have   entered the market this year,  have already broken records in terms of IPO dollars raised.

However, like many startups that prioritize growth, DoorDash is still mostly losing money—and it has not posted a full-year profit since 2013. Despite high demand for delivery, DoorDash revealed it continued to lose money during the pandemic, according to financial documents released ahead of its IPO, reported Seattle Times (Nov. 15).

The company reported revenue of $1.92 billion in the nine months ended  September, representing a 200% increase from the period in 2019, but its net loss during the time frame was $149 million. In the second quarter of 2020, DoorDash  reported a $23 million profit, but returned to a loss in the third quarter. It also noted that growth spurred by the pandemic would likely slow down.

The deep losses reflect the dismal economics of the food delivery business, according to Len Sherman, an adjunct professor at Columbia Business School. “There’s simply not enough value created in these businesses to reward consumers, couriers, restaurants, employees and shareholders,” he said.

In a letter, DoorDash’s CEO Tony Xu outlined the company’s plan to expand beyond food delivery into “all local business” in the “convenience economy.”

Other gig-economy companies, such as Uber and Lyft, have faced similar questions about whether they can become viable businesses.

DoorDash and others are also facing steep competition and consolidation in the industry as customers, restaurants, and drivers are not particularly loyal to one company  versus another.