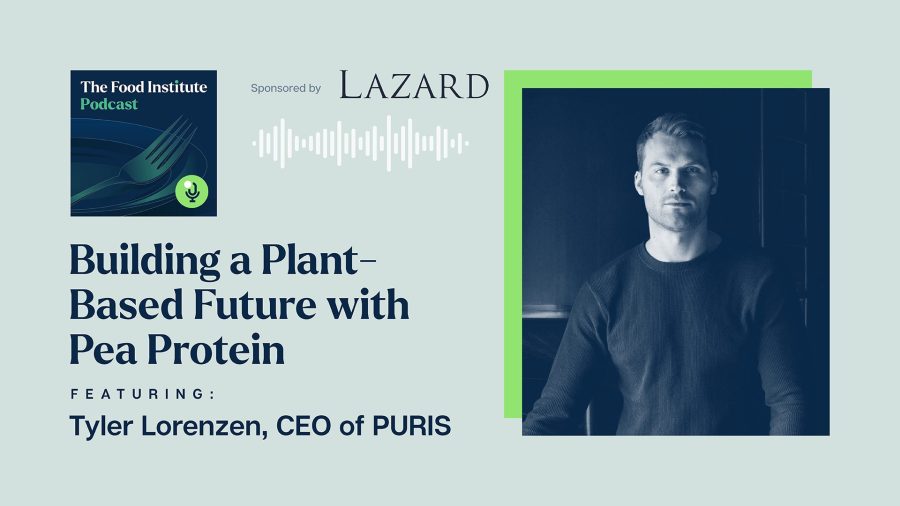 This Episode is Sponsored By: Lazard Middle Market

From football to pea protein, former NFL player Tyler Lorenzen lives by a simple mantra: “Make moves or get moved.” In this episode of The Food Institute Podcast, the CEO of PURIS, the largest U.S. pea seed company, talks about industry innovation and how his father’s decision to focus on pea protein in 1985 led to some of the biggest plant-based product developments.

“That’s what PURIS is all about: people willing to try to make it happen.”
– Tyler Lorenzen

More about PURIS:
In 1985, our founder set out to develop safer, more sustainable food from plants. While other scientists were busy re-engineering life in a laboratory, a lone geneticist traced innovation back to its origin: the earth. Jerry Lorenzen’s breakthrough non-GMO seeds were specially bred to grow high-yield, disease-resistant crops that left the land better than it started. The resulting ingredients would become a renewable food source as nutritious and flavorful as any the world had seen.

Lorenzen envisioned a closed-loop food production system uniting organic and non-GMO seed, sustainably grown crops, and clean ingredient manufacturing. Building on his seed breeding success, Jerry opened his first large-scale soybean conditioning facility in Oskaloosa, Iowa in 1999, with a second plant in Randolph, Minnesota following in 2008. It was a big step toward a World Food System that could usher in a new era of plant-based nutrition.

With its patented milling technology, World Food Processing used yellow peas and other protein-rich pulses as raw material for its wet milling ingredient operations. In 2011, the company acquired a soy protein isolate facility in Turtle Lake, Wisconsin, a final link in the company’s end-to-end plant-based food system. Now with state-of-the-art operations and like-minded farmers in fourteen states, the stage was set for the next phase of Jerry’s plans.

As PURIS Vice President, Jerry’s son Tyler spearheaded the commercial development of the company’s signature pea protein, known as “PURISpea.” The product launched in 2014 and set a new standard for nutrition and flavor in plant-based protein. Tyler took the reigns as company president and shifted the enterprise to PURIS — a new brand capturing Jerry’s vision for protein independence built on pure, organic ingredients.

Today PURIS manufactures a spectrum of non-GMO, plant-based ingredients made from soy, pulses, lentils and corn. We source only the highest-quality organic plants and extract 100% of the nutrition from each: protein, starch, sugar, fiber and more. By going beyond protein to embrace every part of the plant, we squeeze more goodness out of everything we grow. That means less waste and environmental impact and lower costs to produce great food.

More about Lazard Middle Market:
Lazard Middle Market LLC, a subsidiary of Lazard Ltd (NYSE: LAZ), provides customized advice on mergers and acquisitions, debt and equity recapitalizations, and financial restructurings to mid-sized companies across a broad range of industries. Our food-dedicated bankers have played key advisory roles in some of the most important, complex, and industry-defining transactions. 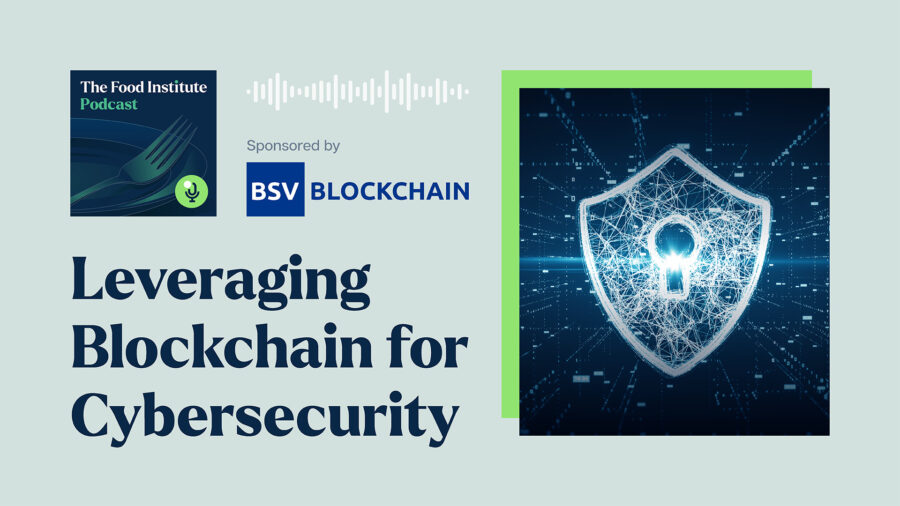 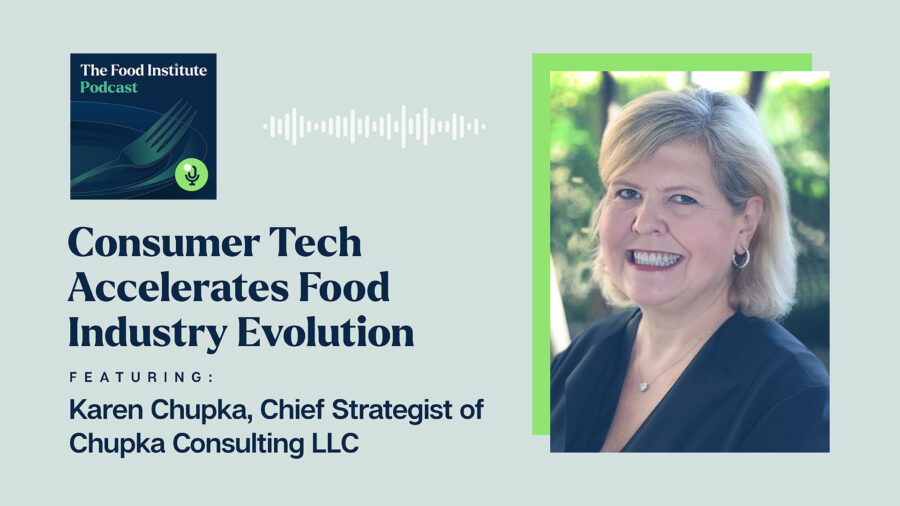