Food companies turned out to be some of the most reputable companies in the eyes of Americans in this years’ Axios Harris Poll 100 survey which gauges the reputation of the most visible brands in America.

The survey ranked 100 companies from “excellent” to “very poor.” Notably, no food companies were listed in the “poor” or “very poor” categories.

Here are the key findings:

Grocers turned out to be some of the most reputable companies on the list.

Respondents noted that these brands have an especially high commitment to community values. Additionally, grocery brands were also the most consistently high performers compared to other sectors.

Restaurant results were a mixed bag.

Chick-fil-A was the first foodservice brand on the list at No.. 28, dropping considerably from No. 4 in 2021.

However, Starbucks went up several spots to 43 from 65.

Delivery brands DoorDash and Grubhub also made the list at No. 68 and no. 75, respectively.

The Hershey company, which was not on the list last year, came in at No. 4. 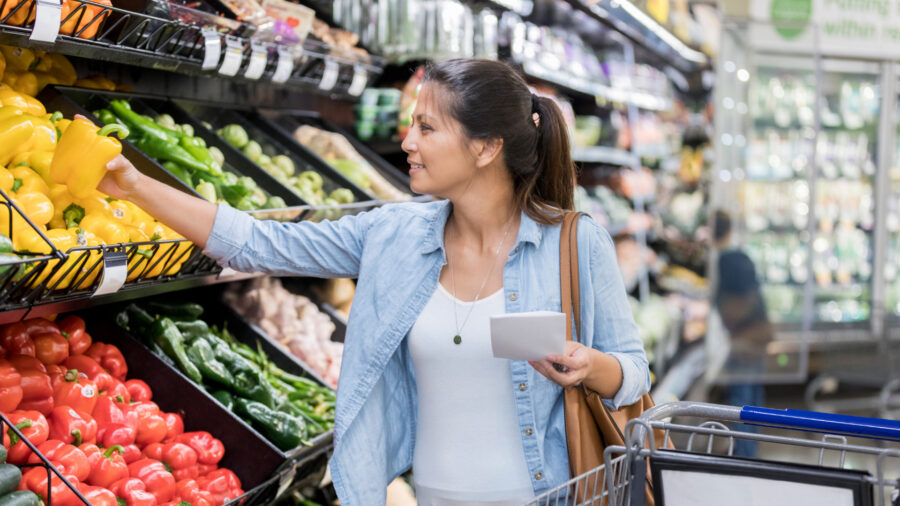