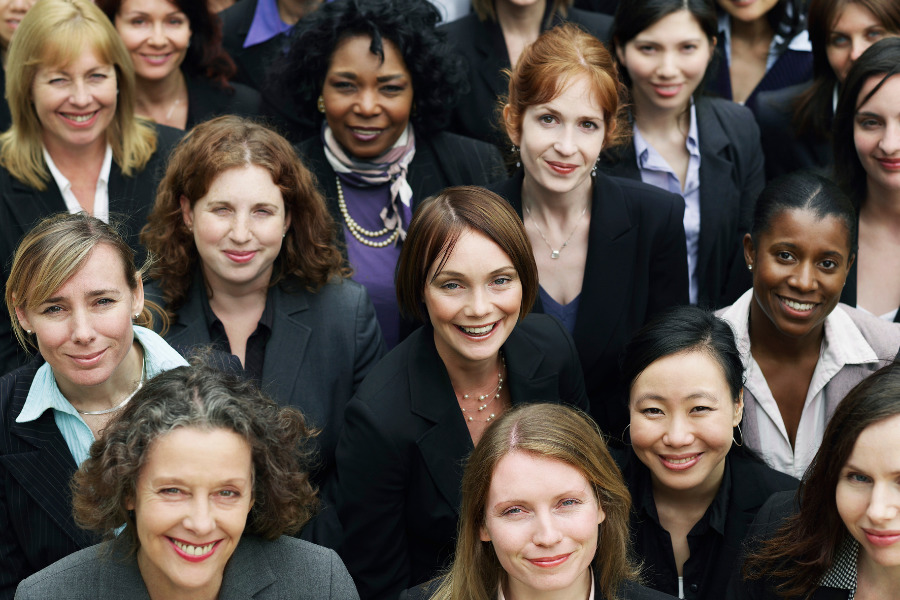 Today is International Women’s Day (IWD), a day created in 1911 to celebrate the achievements of women.

These days, IWD is largely viewed as an opportunity to celebrate the accomplishments of women in areas such as the business world. But gender equality remains rather elusive in countries like the U.S. Consider: according to the Bureau of Labor Statistics, women are more likely than men to earn less than $15 per hour.

With such statistics in mind, let’s look at what American companies, including those in the food industry, are doing to achieve gender equality:

General Mills was listed in the Gender Equality Global Report & Ranking from Equileap as a top U.S. company as it relates to gender equality. The report creates a gender equality scorecard across 19 criteria, including the gender balance of the workforce, senior management and board of directors, as well as the pay gap and policies relating to parental leave and sexual harassment. General Mills ranked 60th and was only one of a few food companies on the list.

In a post titled “Creating a Culture of Belonging,” the company states that “diversity and inclusion is not just the right thing to do, it’s essential for the growth of [the] company.”

Starbucks is committed to 100% gender pay equity. In the U.S., the company has achieved and maintained it; now, the coffee chain is working toward reaching gender pay equity on a global basis.

On its website, Starbucks lists several best practices it follows in order to maintain pay equity. Among them are creating all compensation offers consistently, providing pay ranges to candidates who ask, fostering a culture of inclusion, and creating a culture of transparency when it comes to pay.

Additionally, back in December, Starbucks named finance executive Mellody Hobson to lead its board as chair, making her the first Black woman in that role at the company.

Walgreens Boots Alliance recently named Rosalind Brewer as its next CEO, making her the only Black woman to currently run a Fortune 500 company, reported The New York Times (Jan. 27). There have been only 18 Black chief executives of Fortune 500 companies since 1999, according to Fortune, and only two have been women.

Walgreens also has taken a number of steps to work toward gender equality in the workplace. In the U.S., the company made the commitment to conduct proactive pay reviews to confirm that pay practices are applied without regard to gender, race or ethnicity.