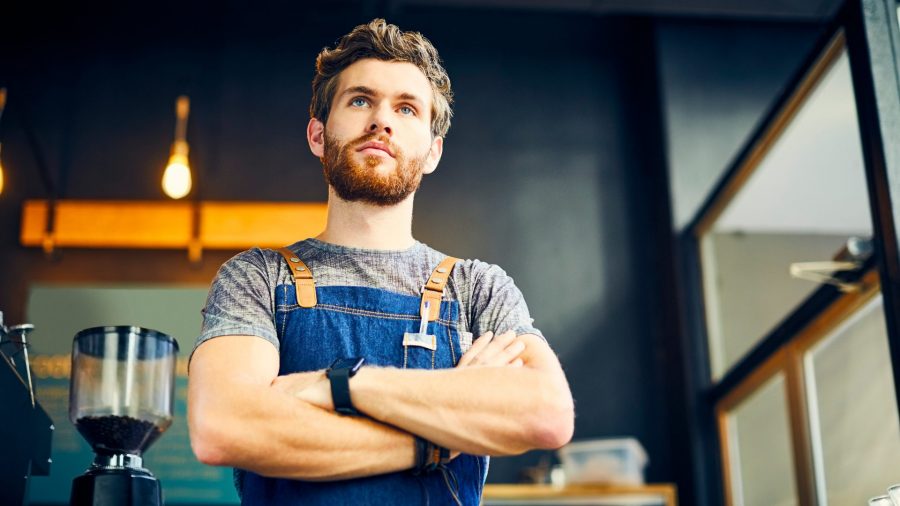 Chronic labor shortages and mandatory overtime appear to be fueling union unrest as the economy bounces back from the pandemic, with workers realizing they aren’t as powerless as they once were.

“With the pandemic and labor shortages – the fact that for once we’re not totally disposable, they need us – it was the perfect time [to unionize],” Alexis Rizzo, a shift supervisor at a Buffalo, New York, Starbucks told The New York Times (Aug. 30). Petitions are circulating to form Starbucks Workers United.

Employees who risked their lives early in the pandemic are demanding wage increases and other benefits, and unions see a better chance at succeeding as dissatisfaction grips the workforce.

“There are many factors at play, but one of the biggest we are seeing is the extra demands placed on workers. With the general shortage of workers, those that are employed are working longer hours and have higher pressure demands placed on them,” Bob Vergidis, founder of pointofsale.cloud, told The Food Institute.

“They see themselves as carrying more of the weight than before, and they’re reaching their breaking point.”

THE ROOTS OF THE ISSUE

Vergidis said people making $8 to $15 an hour aren’t looking for high-pressure jobs but increasingly find themselves having to deal with belligerent clients – something for which they had not bargained – and other issues.

“The union has repeatedly asked the company to hire more workers and yet despite record profits, Frito Lay management has refused this request,” union President Anthony Shelton said in a statement. For its part, Frito-Lay denied conditions were that bad and said only a few employees worked 84 hours in a given week in 2021.

The walkout ended July 23 with a guarantee workers would get at least one day off per week, nwLaborPress.org reported (Aug. 18).

Scheduling also was an issue recently among striking employees at the Olymel pork processing company in Vallée-Jonction, Quebec, Canada. The workers accepted a six-year contract to end their 4-month-long walkout. The deal provides for a 26.4% wage increase – 10% in the first year.

Food manufacturing isn’t the only area where worker dissatisfaction is rampant. Starbucks workers in Buffalo have filed petitions to unionize at three stores, upset over what they say are chaotic working conditions brought on by chronic understaffing.

“They could fix this or that issue, but there are always new things coming up,” Brian Murray, a Starbucks barista told the New York Times. “The only way to have those resolved in the future is having a union. …”

Earlier this summer, workers at Amazon’s Bessemer, Alabama, warehouse took a unionization vote, but though the vote failed, efforts are underway to schedule a redo – something that might get easier now that David Prouty, most recently of the Service Employees International Union, has been confirmed to the national Labor Relations Board.

Much of the unrest may have been spawned by the pandemic itself.

“COVID was a near-death experience [for many] that forced people to rethink what they want out of life,” pointofsale’s Vergidis said, noting that because workers spent so much of their time at home, they found more joy in simple pleasures, finding out they could enjoy more with less.