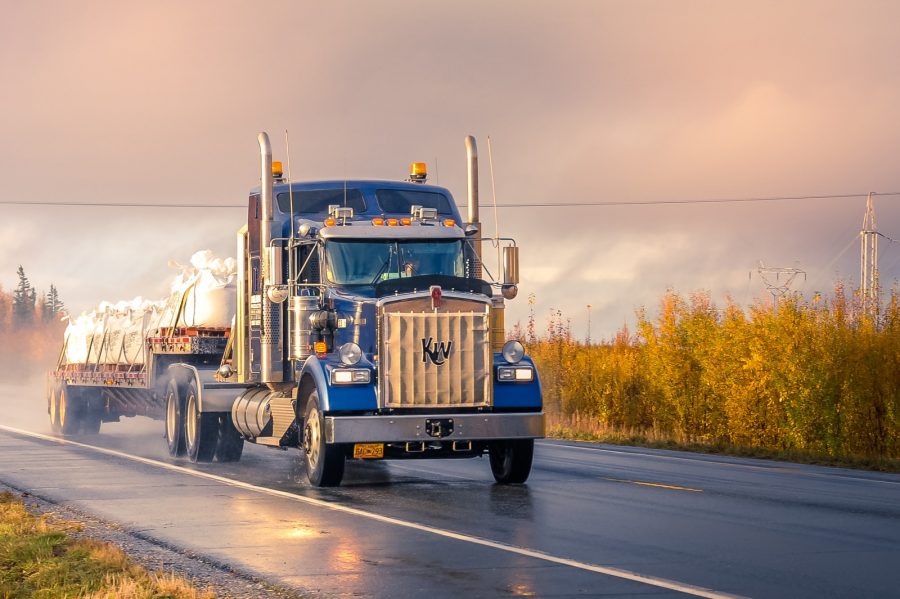 Food suppliers are turning to out-of-state workers and recruiters to fill job openings, with some even being paid six figure salaries.

Some New York food suppliers are hiring Alabama-based truckers as they can’t find local workers, while others are turning to middlemen to recruit, according to a report by The New York Post (June 20). Chef’s Warehouse CEO Christopher Pappas noted his company lost 40% of its truckers and warehouse workers during the pandemic, which is fueling the need for alternative workers.

Pappas turned to Katonah, New York-based Regional Supplemental Services (RSS) which rents out truck drivers and other workers to large companies that need them. Chef’s Warehouse certainly isn’t the only company in this situation.

“I get calls from desperate Fortune 500 companies every day that need to move perishable food,” Rich Jennings, VP of RSS, told The Post. “It’s most dire in the food industry right now.”

Jennings noted that some drivers are getting “well into the six figures” and “can easily make $3,000 a week.” A search for commercial driver’s licenses on Craigslist pulls up numerous jobs offering $2,000 to $3,000 a week, in addition to signing bonuses.

One recent ad for a full-time job in Illinois even touted a $15,000 sign-on bonus for a candidate with at least “six months of experience and a clean driving record.”

As a result of the labor shortages, some are raising food prices. Average producer prices for truck transportation rose 10 percent in April from a year ago — the “strongest growth since just after the financial crisis when it briefly got into double digits,” according to Mark Zandi, chief economist at Moody’s Analytics.

At Chefs’ Warehouse, charges to the company’s customers rose by an average of 7% in the first quarter, the company reported in April. That’s more than double the typical increase of 2% to 3%, Pappas noted. 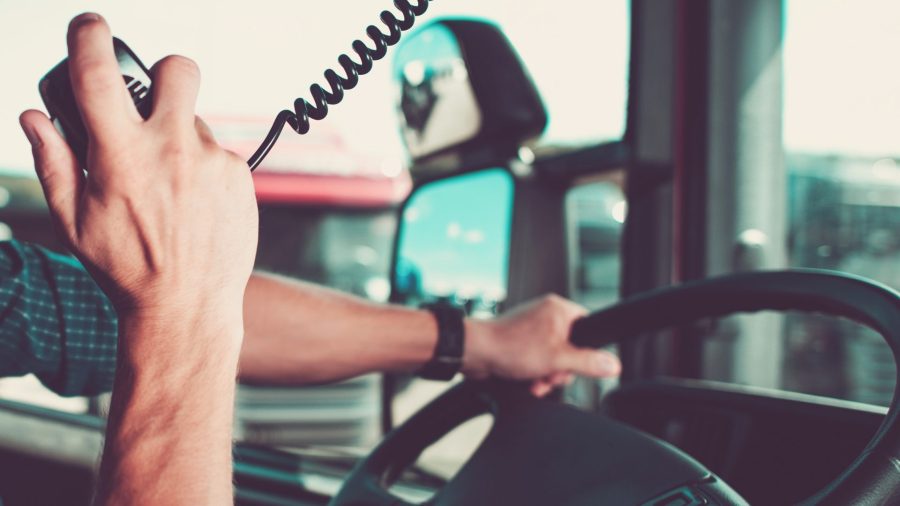