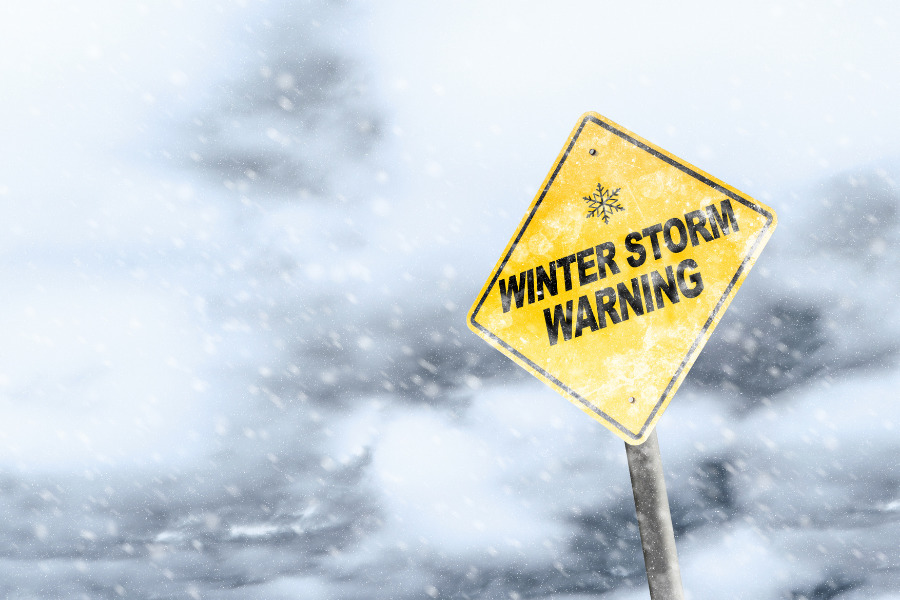 Food businesses including grocers, restaurants  and farmers, are faced with major issues due to this week’s severe winter weather in Texas.

Power outages and supply problems linked to the nearly unprecedented cold snap in Texas and surrounding states are hindering operations at restaurants and supermarkets throughout the region, reported The Wall Street Journal (Feb. 18). Some residents have waited in long lines at grocery stores, while bottled water is hard to find.

Restaurants in the region are also facing issues related to the storm. Many restaurants in the area already stocked up for Valentine’s Day and Fat Tuesday before reservations were cancelled as temperatures dropped. Reservations in the state were at their lowest levels since last May, according to OpenTable.

Texas ranchers worked overtime to haul water and hay to cattle to keep them alive during the storm, but some cows have already succumbed, reported Reuters (Feb. 18). The drastic temperatures have also already killed chickens, idled meat plants, and threatened crops.

Texas Agriculture Commissioner Sid Miller told Reuters that baby chicks are freezing to death because there isn’t enough natural gas to heat hatcheries. He also said dairy operations are dumping $8 million worth of milk down the drains daily because milk processing plants are without power, while grain mills across the state cannot manufacture animal feed without power.

Several major meat processors, such as Cargill and Tyson, have suspended operations at some plants.

The freezing temperatures are expected to hurt yields for many crops, but it may be too early to make definite conclusions, according to Dante Galeazzi, president and CEO of the Texas International Produce Association, reported The Packer (Feb. 16).

Galeazzi noted that it may be about a week or so before growers know the extent of the damage.

“Tender leafy greens like spinach, kale and celery will likely bear the worst of the cold’s effects and could be done for the season,” he told The Packer. Hardier items such as cabbage, onions, and citrus could potentially survive, but growers do expect reductions in yields.