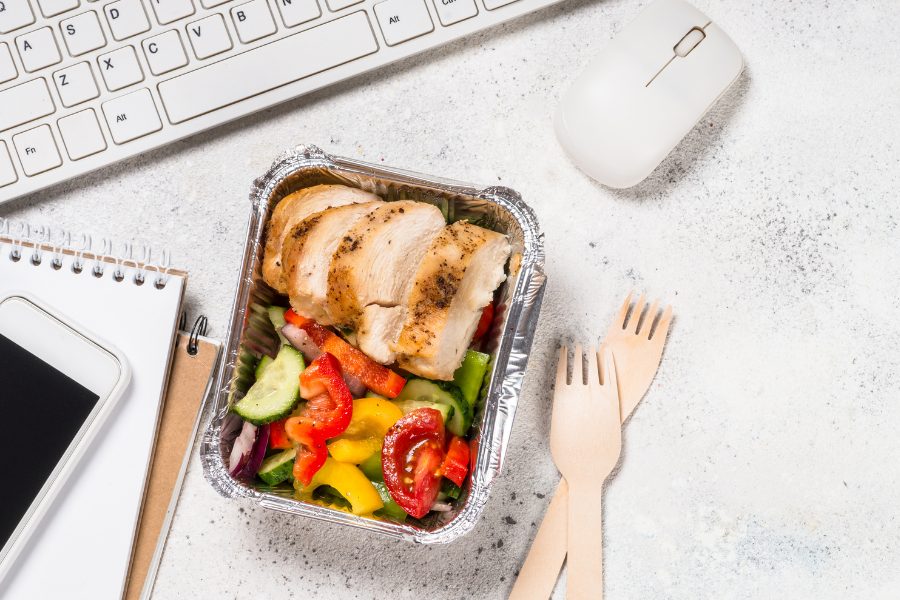 Wingstop’s foray into chicken thighs is the industry’s newest testament to the growing power of the virtual restaurant.

The company is launching Thighstop, a virtual concept “brand hack” that will serve up crispy chicken thighs for delivery or carryout in 1,400 locations nationwide, with the same 11 flavors and bone-in or boneless options as the original restaurant, reported CNBC. (June 21)

By pivoting loyal customers towards a more cost-effective product, the QSR’s soft rebrand aims to increase sales in the near term while mitigating volatile market prices.

“Product launches follow a traditional approach – they incubate in a lab, become an idea, test, test again… That takes a lot of time,” Wingstop CEO Charlie Morrison told Forbes. “Bringing it to market in a virtual-only way is how we generate speed to market.” (June 21)

Restaurants throughout the U.S. continue to grapple with chicken wing shortages and price hikes that show no signs of slowing.

According to USDA data, chicken wings currently cost producers $2.98 – $2.99 per pound. The figure reflects an approximate increase of $1.09 year over year, according to Food Institute analysis.

Comparatively speaking, the cost of chicken thighs is .57 – .58 cents per pound.

“For us it’s important we use all parts of the bird,” Morrison said. “It’s a strategic supply chain plan of ours where we can think about stabilizing prices and impacting franchisees’ [profit and loss statements] in a positive way, while still giving our guests something new and differentiated.”

In the summer of 2018, IHOP faked a rebrand by temporarily flipping the “P” in its name to “B.” The “IHOB” switch, which was a month-long stunt to promote the company’s new line-up of beef patties, utilized social media channels to generate considerable buzz, reported USA Today. (Jul 2018)