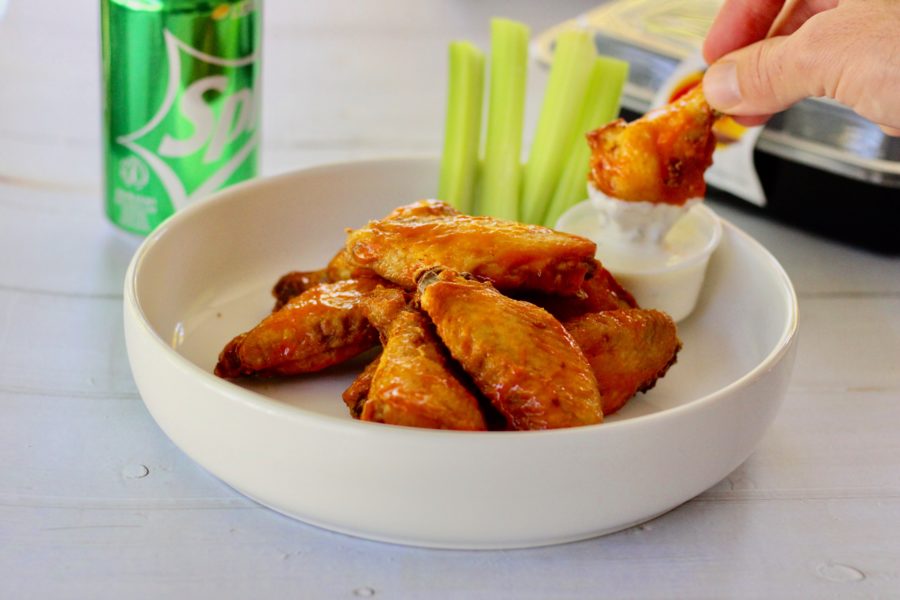 Restaurants throughout America are dealing with a frustrating shortage of chicken wings that shows no signs of slowing.

This has pushed executive chefs like Dan Miles to do what was previously unthinkable: either sell a different sized chicken wing than usual, or strictly sell the boneless variety.

“While it seems there is a wing shortage every few years, this one may be the worst we’ve seen in the last decade. This shortage is really prolonged,” said Miles — the executive chef with Minneapolis-based Pizza Luce, which has nine locations and features chicken wings as a top-selling menu item – in an email to The Food Institute.

Along with increased demand, some processors are having trouble maintaining a full staff during the pandemic. Others are trying to overcome the impact of severe winter weather in Texas and nearby states, so it will take time to replace the impacted hatchery supply in the region, according to the Associated Press.

The price of chicken wings tends to fluctuate throughout the year, hitting its peak around early February, coinciding with the Super Bowl. This February, wing prices hit an all-time record at $2.71 per pound. In the weeks following, however, wing prices didn’t dip like they usually do in late winter.

Wingstop saw bone-in wing prices rise 25.8% in its first quarter, which was considerably lower than the market-rate increase of 50%, noted Yahoo Finance.

Moe Stevenson, owner of My Mama’s Kitchen in Norfolk, Virginia, told The Washington Post (April 25) that wing prices went up 20 cents per pound over the span of just one week in April.

“Wings travel well and hold up during delivery,” Tom Super of the National Chicken Council told the Associated Press (April 25). “Plus, they align with consumer desire for comfort food during the pandemic.”

This isn’t strictly a chicken wing shortage, mind you. KFC says it’s struggling to keep up with demand for its new chicken sandwich, while fellow chicken chain Bojangles reported outages of tenders across its locations, including its popular whole-breast Chicken Supremes, which prompted a public apology from the chain, reported the Charlotte Observer (May 1).

But the shortage of hot wings, in particular, is causing the most headaches for restaurant operators, as customers become increasingly frustrated with higher prices.

Some restaurant owners are able to make up for bone-in wing shortages by getting them through alternate suppliers, swapping out fresh wings with frozen products, or incorporating alternative menu pricing strategies.

“We have been dealing with shortages since quite early in the pandemic,” Pizza Luce’s Miles told The Food Institute. “At first we were caught off-guard and were forced to use a different sized wing than we typically do, as it was our only option. Since then, we have been able to work with our purveyors to protect our supply.”

At Norfolk, Virginia restaurant Chicho’s Backstage, operators are pricing their wings similar to how a seafood restaurant might list its high-end fish: by market price. And right now, that means the restaurant is charging $15.50 for 10 hot wings, up from $12.50 recently.

Paul Aho, an international chicken consultant, told The Washington Post he expects supply to eventually catch back up to demand with regard to chicken wings. But, in the meantime, he expects many wing sellers to temporarily switch to selling boneless wings made from breast meat.

“Ultimately, there is no replacement for bone-in wings – that’s what our customers really want,” said Miles. “We would not consider discontinuing wings unless we couldn’t source wings that are up to our quality standards, and that would definitely be a temporary situation.”