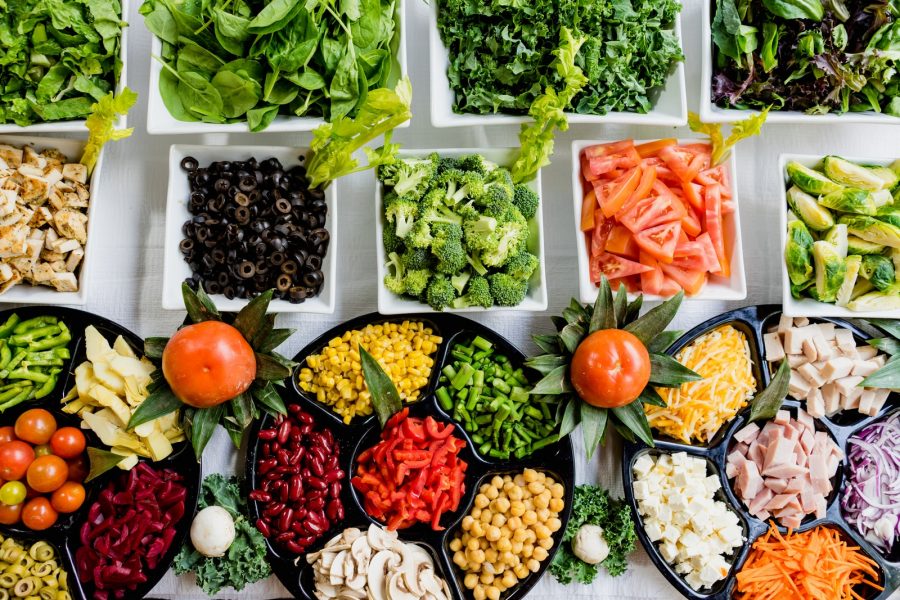 While grocery stores are experiencing an uptick in foot traffic this summer, most salad stations have stayed dark.

Many grocers, including Hy-Vee’s, Wegmans, and Stop & Shop have no plans to reopen them anytime soon, citing a variety of reasons from sanitary concerns to remote work conditions, reported CNN. (July 15)

The convenience and reduced risks associated with pre-packaged food continue to play a key role for consumers. Grocery chains like Giant Eagle and Stew Leonard’s have removed salad bars from many locations and replaced them with grab-and-go and ready-to-eat meal stations.

“Customers like to just buy a chicken caesar, Greek, garden, cobb salad and go,” CEO Stew Leonard told CNN. “We do all the work for them and they seem to love it better than the bars.”

Less Occasions for Use

Prior to the pandemic, grocers prioritized salad bars because they drove customers to shop in person. But comparatively speaking, traffic remains low, often because shoppers are working more at home.

“For salad bars to work, customers need to use them quickly or the food quality will deteriorate or spoil,” Scott Mushkin, a retail analyst at R5 Capital told CNN.

Rather than serving food in a way that impacts its expiration, Mushkin notes that some grocers are repurposing the spaces into staging areas for workers to prep online grocery orders.

While the exposed food and shared utensils associated with salad bars also raise a red flag, many of the same grocers who are keeping a lid on their lettuce have opted to re-open their hot food buffets.

Buffet restaurants across the country are experiencing a similar divide on the best path forward. Some have returned to normal operations, while others remain shuttered, reported The Charlotte Observer (July 17).

Ray Zoller, who teaches a course called “The Food Safety Manager,” said that compared to sit-down restaurants, the safeness of any given buffet depends on how well it is maintained. “That really comes back to the brand and how closely they’re paying attention,” Zoller said.

Robert Brener, who teaches Food Safety & Sanitation Management, disagrees. Instead of shifting back to a self-serve model, Brener recommends that supermarkets and restaurants have employees serve their customers from behind barriers.

“I don’t think that any buffet would necessarily be safe at this time,” Brener said.