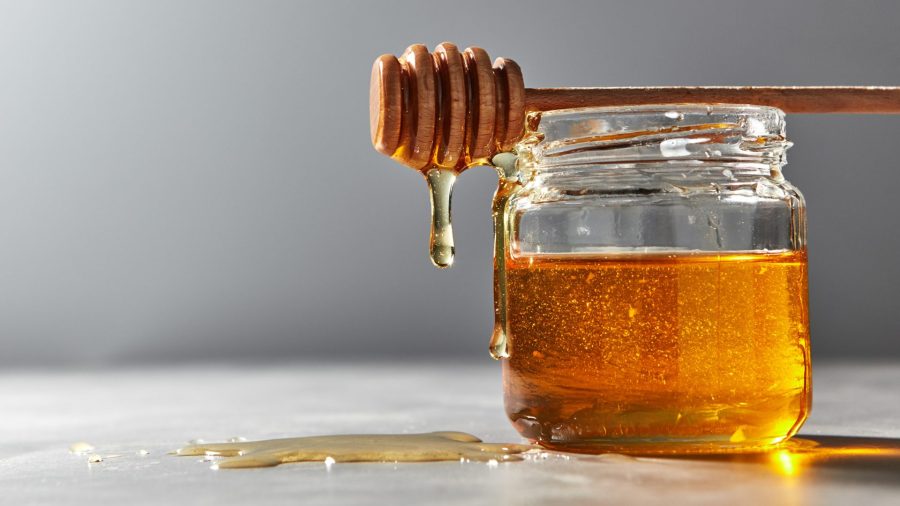 If all the world’s bees were to die, the face of the earth would resemble Mars, the website for MeliBio bee-less honey maintains.

It’s imperative to save the roughly 20,000 native and wild bee species, the company argued.

Darko Mandich, formerly a bee-honey industry executive, realized that keeping bee hives to house honey bees was killing the various bee species by causing a loss of diversity in the bee population. As a result, he and Aaron Schaller, a scientist and amateur chef, in 2020 started the California-based MeliBio company determined to bring sustainability to the $10 billion global honey market.

Mandich said the market is “one of the most unsustainable agricultural sectors with a broken supply chain and quality issues,” TechCrunch recently reported. “We want to change the food industry in a way that we make food sustainable, nutritious and deliver it at no cost to our dearest animals, in our case, the bees.”

MeliBio makes bee-less honey by studying plant science to learn how bees obtain what they need from plants to make the honey, and then, by identifying the organisms that are good for making honey and using precision fermentation to apply the technique widely.

Mandich said MeliBio’s alternative scientific methods reduce pressure on the bees. “There is a rising demand for honey, but by making it our way, we help bee biodiversity. American companies import honey from all regions of the world, and that process is getting more complicated, and the quality is not always guaranteed, meaning it might not be real honey. We simplify the supply chain,” he told TechCrunch.

The radical drop in the honey bee population, however, signaled that bees and the world’s food supply are in danger, according to Greenpeace. An article on the Greenpeace website noted that  “Seventy out of the top 100 human food crops — which supply about 90 percent of the world’s nutrition — are pollinated by bees.”

Studies vary on when the severe drop in the honey population occurred but, around 2006, scientists started to note a 30-45 percent loss in worker bee colonies due to Colony Collapse Disorder (CCD). CCD is caused by various agricultural factors including diseases, stress, pesticides, and habitat changes, reported the website Faithful to Nature.

A study by the University of Maryland revealed 40 percent of U.S. native bee colonies were lost between April 2018 and April 2019. Goodnet reported that Karen Rennich, executive director of the website Bee Informed, in commenting on the study, said harsh winters and fewer places for bees to light are to blame for the loss.

According to a USDA report, 75 percent of flowering species and 35 percent of the world’s food is dependent on pollinators for reproduction. Farmers no longer can rely on bee and other animal pollination, so discovering ways to make artificial pollination work has become very important, Goodnet reported. 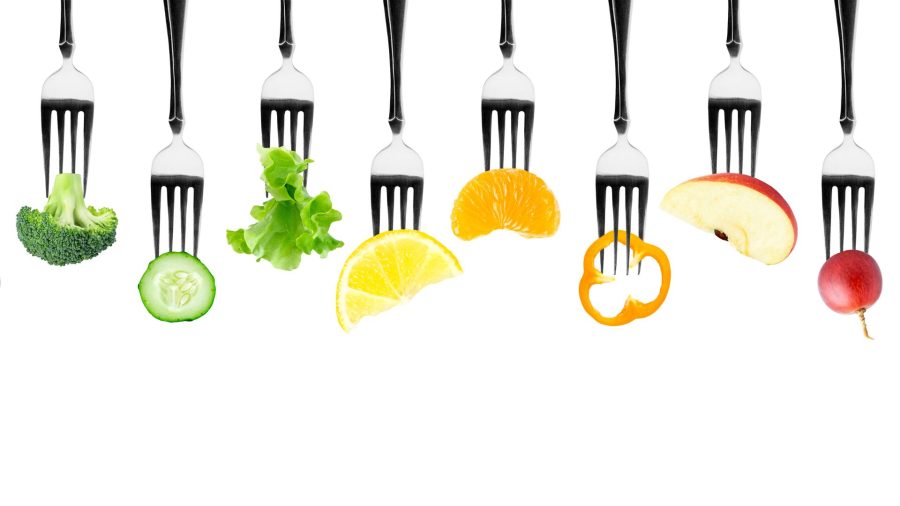