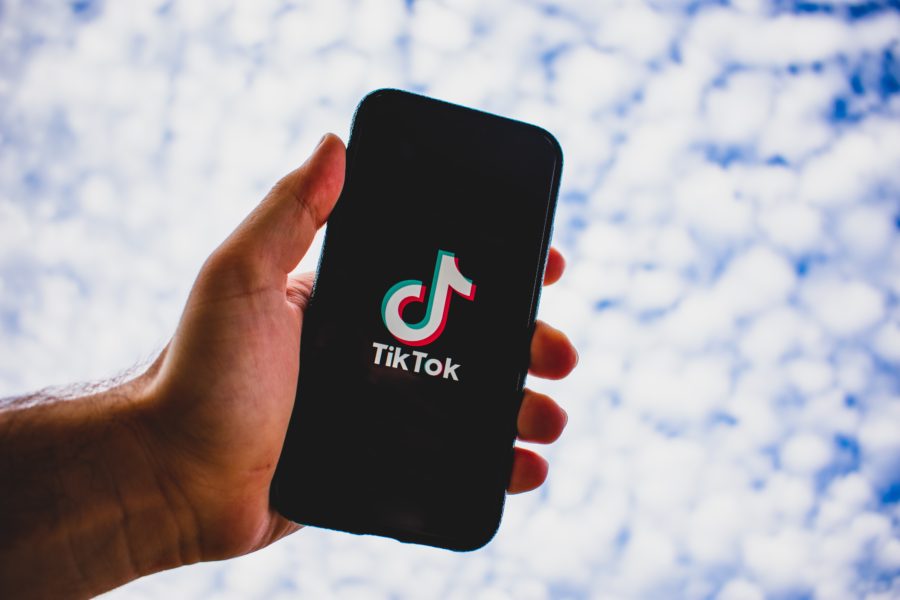 TikTok, a platform where some 50 million U.S. daily users share short-form videos, has been receiving attention in the media as the Chinese-owned company searches for a U.S. buyer. The app is not only a way for consumers to pass time during quarantine; rather, it is a prime opportunity for food businesses to advertise in new ways.

However, if you haven’t downloaded the app yet, now’s the time as The U.S. Commerce Department said will ban TikTok and WeChat from U.S. app stores on Sept. 20 and will bar the apps from accessing essential internet services in the U.S., reported CBS News (Sept. 18).

The Battle for TikTok

On Sept. 13, Oracle beat Microsoft Corp in the battle for the U.S. arm of TikTok with a deal structured as a partnership rather than a sale to try to navigate geopolitical tensions between Beijing and Washington, reported Reuters (Sept. 14).

Walmart had previously teamed up with Microsoft in an unsuccessful bid.

ByteDance, TikTok’s Chinese owner, had been in talks to divest the U.S. business of the app to Oracle or a consortium led by Microsoft after President Trump ordered the sale in August, saying he might otherwise shut it down.

After Microsoft said it had been informed by ByteDance that the Chinese firm would not be selling it TikTok’s U.S. operations, Walmart said it would talk further with ByteDance and “other interested parties.”

For Walmart, a relationship with TikTok could enhance its position in the battle against Amazon in e-commerce and online advertising.

“TikTok is valuable because it’s used every day by kids…so as long as they (Walmart) gear their ads towards the audience on TikTok, it will be a success and they could be a real leader in advertising and e-commerce,” said Randy Hare, portfolio manager at Huntington Private Bank.

In the U.S., TikTok advertisers currently place video ads for merchandise, including some food brands, but can also pay for promoted “hashtag challenges,” where users post videos about the brands’ products.

A partnership with the app would “give Walmart a compelling edge over both Amazon and Google, who struggle to help consumers discover new products they didn’t know they needed. That’s the true power of social commerce,” said Scott Smigler, president of e-commerce marketing agency Exclusive Concepts.

The partnership would also help the company attract a broader and younger audience. The average age of Walmart shoppers is 47, according to data from Kantar, while TikTok’s audience tends to skew younger with most users being Millennial or Gen Z.

There are several types of content brands can utilize when marketing on TikTok, reported Forbes.

First, companies can create videos that are likeable, shareable, and can even go viral. Authenticity is key on the platform as many videos are less produced—made with phones cameras and natural lighting.

Videos are also a chance to interact with an audience as a group of people rather than a business. Users prefer to watch people and not objects. Comedy and relatability are also key components that should be used when creating a video. Users share and like content that they understand and can relate to, unlike traditional advertising.

User generated content is another method of promotion that can be used. Users can recreate a brand’s video, use its products in their own videos, and record responses to videos. This is where influencers can become particularly useful.

TikTok has plenty of influencers with large followings and highly engaged audiences. Brands should strategize about how would be a good partner by taking note of influencers who have worked with similar brands or products to their own, or who is active in the desired industry.

Additionally, as of June 25, TikTok launched its new advertising platform called TikTok For Business, which serves as a marketing hub for business accounts.

Different types of ads include TopView, which is the ad users see when the first open the app; infeed videos, or ads that pop up between user content; brand takeovers; hashtag challenges; and branded effects that businesses can put into the foreground or background of videos.

One company that has been taking advantage of TikTok is Dunkin’. Dunkin’ struck a deal with TikTok star Charli D’Amelio this month, reported Insider (Sept. 2). Sixteen-year-old D’Amelio, also known as the most followed TikToker with nearly 80 million fans on the app, has become the unofficial face of the brand’s influencer advertising.

D’Amelio’s unsponsored pro-Dunkin’ posts gave the company over 294 million free TikTok views. The teen received her own Dunkin’ merchandise and the company even sent her a custom cold brew tap for her home.

D’Amelio and Dunkin’ also recently debuted “The Charli,” her own custom menu item. D’Amelio’s fans can only get “The Charli” on the Dunkin’ app, which is a chance for Dunkin’ to attract new customers to download it and set up an account.

Chipotle has also done their share of TikTok advertising. For example, the chain partnered with top YouTuber David Dobrik—who also frequently posts on TikTok—as well as other influencers during The Big Game on Feb. 2.

The company used the influencers for a “TikTok Timeout” campaign, promoting videos during timeouts throughout the game to compete with traditional advertisements for viewers’ attention, reported AdAge.

In addition, Chipotle has created other, easily accessible challenges, including the Chipotle Lid Flip and Guac Dance challenges, which had over 300 million and 1 billion views respectively in May.