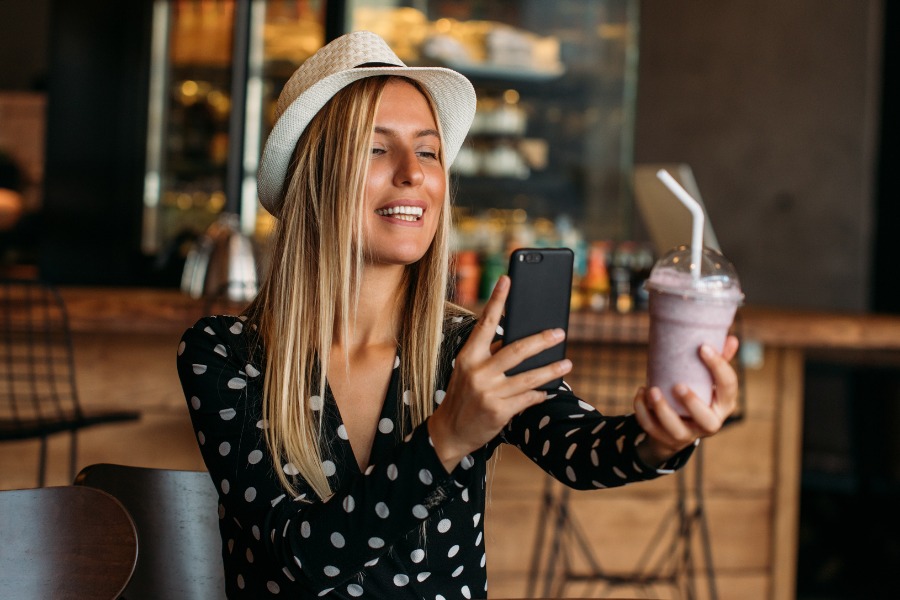 Influencers and celebrities have changed the way people consume content, and restaurants are taking note of this.

“When you’re posting from your own operated social channels, you’re reaching a very small percentage of your followers because you’re posting organically most of the time,” said Joe Piaskowy, who spent about four years with McDonald’s as senior brand engagement manager. “You’re also reaching a lot of people who probably already are aware of what your business changes are. Influencers can help you talk to a wider group of people when you put media behind it.”

McDonald’s recently added the Travis Scott meal to the menu, reported The Wichita Eagle (Sept. 7). The collaboration with the rapper marks the first time in almost 30 years that the company placed a celebrity name on its menu—the last being a collab with NBA player Michael Jordan selling the McJordan special.

The Travis Scott meal includes a Quarter Pounder with cheese and bacon, a medium order of fries with barbecue sauce, and a Sprite.

Scott and McDonald’s will also be “exploring opportunities to support charitable organizations” during the limited time the meal is offered, according to a press release.

Additionally, Dunkin’ struck a deal with TikTok star Charli D’Amelio this month, reported Insider (Sept. 2). Sixteen-year-old D’Amelio, also known as the most followed TikToker with nearly 80 million fans on the app, has become the unofficial face of the brand’s influencer advertising.

D’Amelio’s unsponsored pro-Dunkin’ posts gave the company over 294 million free TikTok views. The teen received her own Dunkin’ merchandise and the company even sent her a custom cold brew tap for her home.

D’Amelio and Dunkin’ also recently debuted “The Charli,” her own custom menu item—cold brew with whole milk and three pumps of caramel flavor—the star’s favorite order. D’Amelio’s fans can only get “The Charli” on the Dunkin’ app, which is a chance for Dunkin’ to attract new customers to download it and set up an account.

The sandwich was meant to highlight the vegan-friendly, plant-based Beyond Meat substitute that Dunkin’ began incorporating into its menu. Snoop Dogg is also an investor and a brand ambassador for Beyond Meat.

Later in the same month, a limited-edition online shop went live with the Beyond Collection by Dunkin’ x Snoop.

Another brand taking advantage of influencer marketing is Chipotle. In particular, the company has done several campaigns with social media star and Chipotle lover David Dobrik. Dobrik is best known for his YouTube channel, which has amassed over 18 million subscribers.

In 2019, the chain partnered with Dobrik for National Burrito Day, reported Business Insider. Chipotle debuted the Dobrik Burrito—allowing fans to purchase his typical order. The burrito contained brown rice, black beans, chicken, mild salsa, two scoops of corn salsa, cheese, and a side of guacamole. Similar to Dunkin’s D’Amelio method, the burrito was only available via the Chipotle app where it was featured.

“By making David’s order a digital exclusive, we’re able to celebrate one of our favorite days with his fans everywhere in a unique and personal way,” said Chris Brandt, Chipotle’s CMO.

Chipotle partnered with Dobrik on several other endeavors including the Big Game on Feb. 2. The company used a slew of TikTok’s most popular influencers, which included Dobrik, for a “TikTok Timeout” campaign, promoting videos during timeouts throughout the game to compete with traditional advertisements for viewers’ attention, reported AdAge.