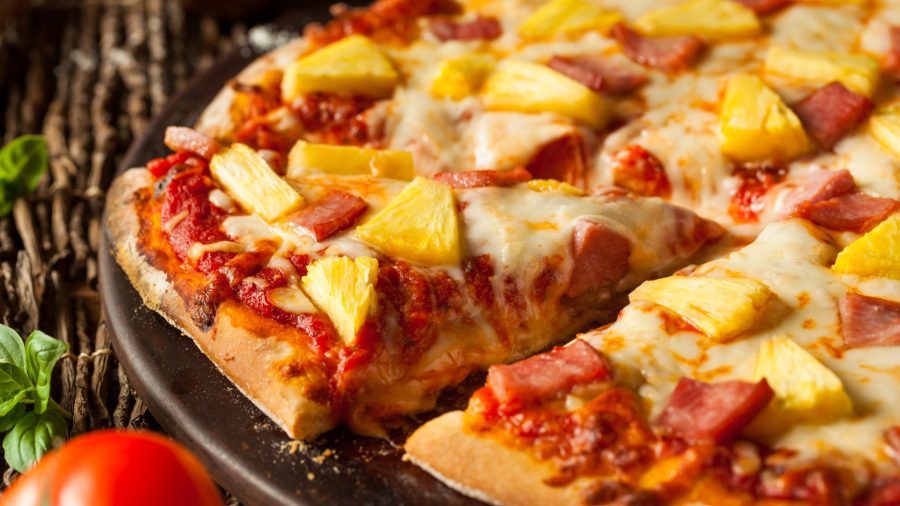 Consumers are getting more adventurous with their pizza.

In fact, Slice’s 2022 Slice of The Union report indicates that three types of not-so-traditional pizza had their best year ever:

Besides the obvious pepperoni, which appeared on over one-third of all pies in 2021, The Food Institute explored what else we can expect in the pizza realm this year:

WHAT DO THE EXPERTS THINK?

“We are seeing that more people expect both creative and higher quality ingredients as a baseline, like oyster mushrooms instead of standard button mushrooms or Texas Wagyu ground beef as toppings,” he said.

He has also said that consumers are more interested in Latin fare incorporated into pizza concepts, such as pies topped with Spanish chorizo.

Meanwhile, Joe Bozarth, director of operations at Fireside Pies, said that pizza typically follows other notable food industry trends and believes that meat-substitutes and low-carb alternatives will spike in the pizza world throughout 2022.

“The likelihood of Beyond Meats served on pies will become more prominent and multiple crust options for people following a gluten-free, low-carb, or Keto diet will also become more widespread at pizza places around the nation,” said Bozarth.

Beth Schubert, content & press director at the website Own The Grill, also told us she believes that vegan options will be a prominent trend.

“The only trend that’s going to matter for the next two or three years will be the unprecedented rise of vegan pizza,” she said. “As more and more people adopt a healthier, more ecologically conscious diet, mainstream restaurants, and fast-food outlets are going to have to follow suit if they want to stay in business.”

Though thin and crispy New Haven-style pizza has seen significant growth, Christina Russo, creative director of digital culinary hub, The Kitchen Community, believes Chicago-style will be the next big thing on the market.

“The days of the thin crust and deep pan pizza are slowly but surely coming to an end, and toward the end of 2022, pizza lovers everywhere will begin to embrace and flock to the idea of pie, and Chicago style pizza will become the dominant variety,” Russo told The Food Institute.