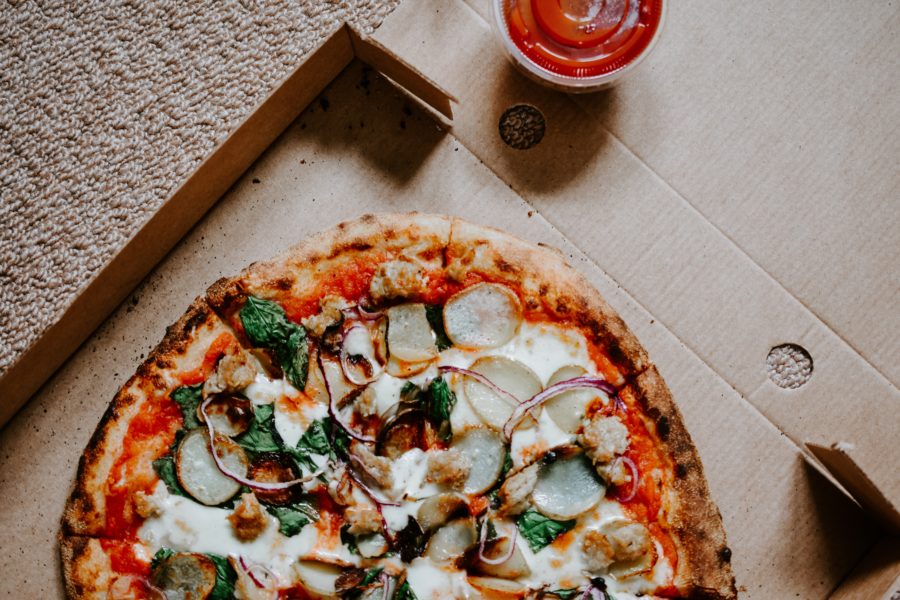 Breaking up is hard to do, but Walmart and McDonald’s seem to have made the split on decent terms.

McDonald’s recently announced plans to shutter hundreds of its locations positioned within Walmart stores. After the closings, there will reportedly be 150 McDonald’s remaining in Walmart stores, down from roughly 1,000 at the peak of the 30-year relationship between the companies.

Yet, neither side seems too broken up about it.

“This is an example where winding down operations is probably a benefit for both entities,” said Jennifer Bartashus, senior analyst, retail staples & packaged food with Bloomberg Intelligence, in an interview with The Food Institute.

Bartashus’ reasoning boils down to this: The bulk of McDonald’s sales come via drive-thrus, so locations within Walmart stores without that amenity have undeniably suffered during the pandemic, as indoor dining virtually vanished.

“With labor costs rising, and food inflation creeping up, strong unit economics become harder and harder to achieve in those [McDonald’s/Walmart] locations,” the industry analyst said. “McDonald’s has thousands of locations, so odds are there is a restaurant with a drive-thru not that far from a Walmart store anyway – which means McDonald’s probably won’t lose that many customers overall.”

Some Subway franchisees have reported closures within Walmart locations recently, too, as reported by The Wall Street Journal (April 9).

Walmart is now testing a Taco Bell location and expanding its relationship with Domino’s, which currently has 30 units within Walmart locations, according to Supermarket News (April 9).

“We’re likely to see restaurants with cuisines that travel well – sushi, chicken, tacos, pizza, etcetera – come into stores, so shoppers grabbing food on their way out don’t have to worry about eating it right away,” Bartashus said.