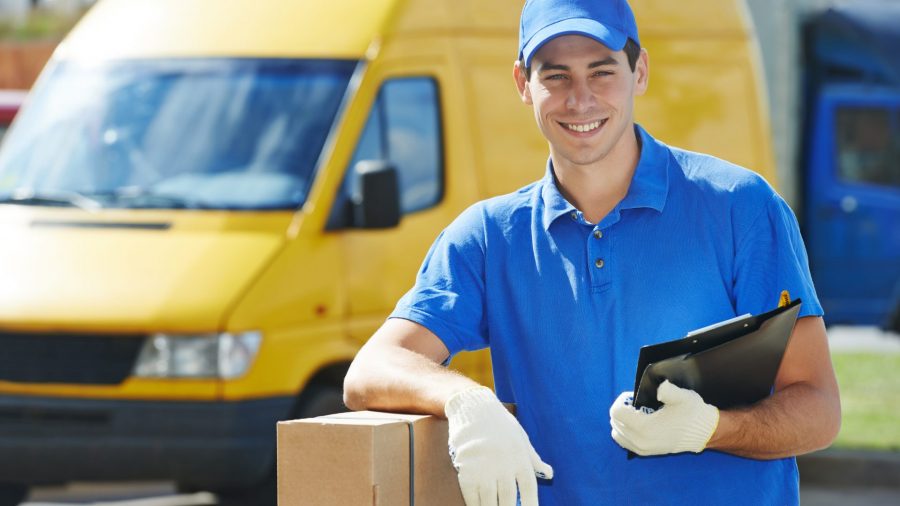 Walmart plans to open up its in-house delivery platform, Spark Driver, to other businesses.

The retailer is doing so to allow the independent contractors out delivering Walmart merchandise to make additional deliveries along the way, reported The Wall Street Journal. The service, called Walmart GoLocal, furthers the company’s strategy to build alternative revenue streams and profit pools.

“In an era where customers have come to expect speed and reliability, it’s more important than ever for businesses to work with a service provider that understands a merchant’s needs,” said John Furner, president and CEO, Walmart U.S., in a press release.

“Be it delivering goods from a local bakery to auto supplies from a national retailer, we’ve designed Walmart GoLocal to be customizable for merchants of all sizes,” added Tom Ward, SVP, last mile, Walmart U.S.

For years, Walmart has delivered products from its stores. It uses a combination of services such as DoorDash and its own service to recruit drivers to shop in its stores and deliver products.

Expanding its delivery services seems logical, since consumers are increasingly using them. When it comes to grocery specifically, the number of U.S. households that bought groceries online in July, using any of the three receiving methods, jumped nearly 5%, to 66.5 million households, compared to a month prior, reported Brick Meets Click.

Interestingly, the share of monthly active users who received an order via pickup dropped three percentage points on a month-over-month basis, while delivery grew by six points.

NEW COMPETITION IN THE MARKET

Walmart’s new service joins a field of players that handle last-mile deliveries, such as Target-owned Shipt. Shipt serves over 120 retailers; among its partners are CVS Pharmacy, Best Buy and Petco, for whom it delivers across more than 80 percent of the U.S., according to the National Retail Federation.