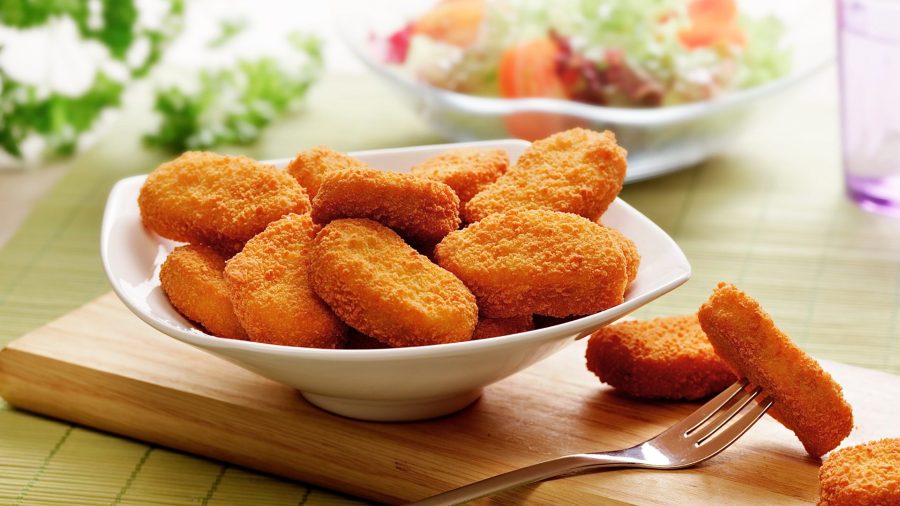 Eighty-four percent of consumers globally order chicken from a restaurant at least once a month, according to new research by Technomic. The latest chicken product in high demand appears to be nuggets.

Two years ago, Popeyes ignited the ongoing “chicken wars” with the launch of its wildly popular chicken sandwich. Now, the chain is adding highly anticipated chicken nuggets, which are coated in the same batter as the sandwich.

The chicken chain is also purchasing the cash equivalent of one million nuggets from competitors including McDonald’s, Wendy’s, Chick-fil-A, and Burger King through the Popeyes Foundation, and donating to Second Harvest Food Bank of Greater New Orleans and Acadiana, reported People (July 27).

Sales of frozen chicken nuggets were up about 18% in the year to July, reaching $1.1 billion, according to market-researcher NielsenIQ. Tyson calls its dinosaur shapes “fun nuggets,” and they make up 21% of the company’s total nugget sales.

Rising sales are prompting companies to consider what other shapes might catch on. For example, Tyson introduced heart-shaped nuggets, called Nuggets of Love, as part of a promotion during Valentine’s Day.

Costco is having trouble keeping Just Bare chicken nuggets in stock. After going viral on TikTok for being dubbed comparable to Chick-fil-A’s famous nuggets, the products became popular with Costco members back in January, becoming hard to come by, reported Eat This, Not That (July 26).

The hype surrounding the products resulted in warehouses running out of the product, and members didn’t report finding the 4-pound bags again until April. Now the shortage appears to be back, according to social media users.