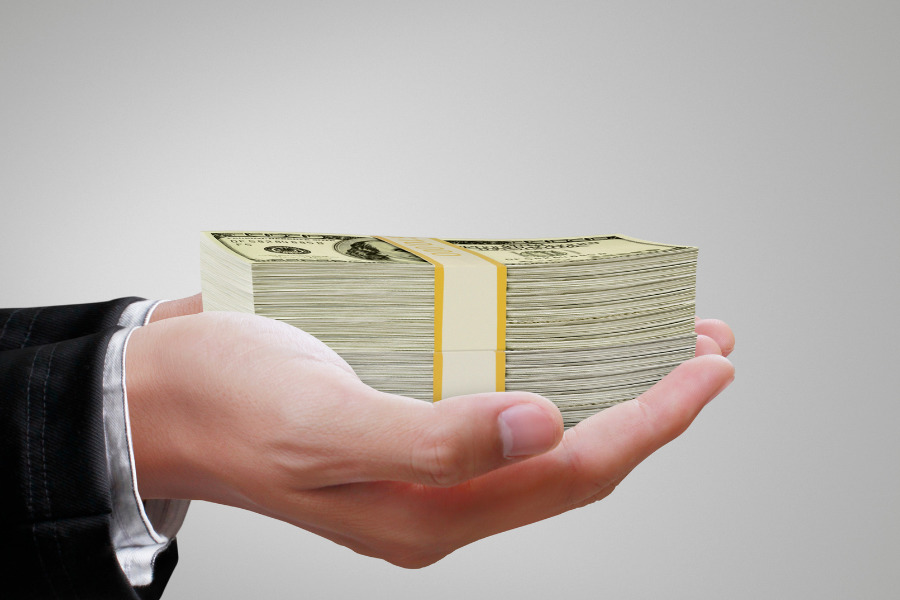 Consumers are clearly eager to get out and spend after being cooped up at home for over a year, but as costs continue to rise, how much they’re willing to buy is limited.

Personal spending rose 0.5% in April after surging in March, according to recent figures from the Commerce Department. Spending on services, which account for the bulk of all consumer purchases, rose 1.1% in April while spending on goods fell 0.6%.

The spending is being fueled by multiple factors: rising COVID-19 vaccination rates, loosening business restrictions, ample savings—much of which came from the federal government. Some companies are also attributing a boost in earnings to a trend economists are calling “revenge spending,” –i.e increased spending and pent-up demand after a year in lockdown.

“The U.S. consumer has an itch to spend, the means to do so and fewer health reasons not to indulge,” said Gregory Daco, an economist with Oxford Economics, reported The Wall Street Journal (May 28).

Though Americans spent more in April than they did in March, they also bought less, The Wall Street Journal also reported. Taking a closer look at the overall gains, it was mainly attributed to price increases.

Consumer prices rose 0.6% in April from March, according to the Commerce Department, putting them 3.6% above their year-earlier level. As a result, inflation-adjusted spending declined. Core prices, which exclude the food and energy categories, were up 0.7% from March, and 3.1% on the year.

Though food was excluded from that figure, the price of raw materials that go into morning staples—such as coffee, milk, sugar, wheat, oats, and orange juice—have surged since the start of the pandemic, which some worry could signal global food price inflation, reported The Financial Times (May 27).