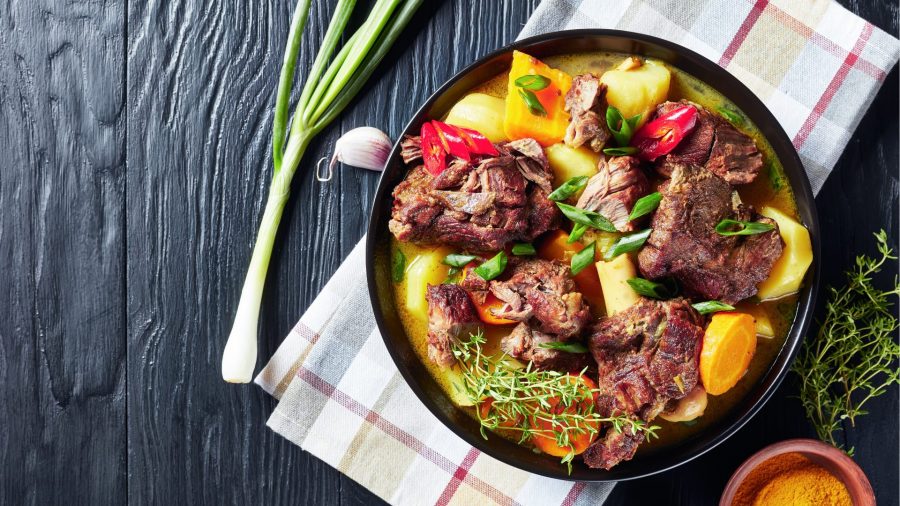 It’s apparent at deli counters and restaurants all over: Caribbean cuisine is gaining traction with consumers.

The National Restaurant Association recently identified Caribbean food as one of its top trends to watch in 2022. AF&Co/Carbonate also tapped Caribbean fare— which blends bold flavors from regions like Latin America and Africa—as a top trend.

“The American restaurant customer’s palate is changing,” Pete Foster, owner of San Pedro Café in Hudson, Wisconsin, told The Food Institute. “More guests enjoy spicy and heavily seasoned dishes. There are [also] guests who love Caribbean cuisine because it takes them back to their vacations spent on the islands of the Caribbean.”

“Pent-up demand to travel during the pandemic has expressed itself through people trying different independent restaurants and exploring exotic flavors,” said Leticia Skai Young-Mohan, proprietor of LoLo’s Seafood Shack in Harlem. “You can travel the world by exploring the many newly opened restaurants that feature foods from the Caribbean. …”

Many American restaurants are embracing Caribbean culture symbolized by dishes like pernil style pork, a pork shoulder marinated in garlic, herbs, and orange and then slow-cooked until extremely tender, noted Restaurant Business. Other Caribbean flavors gaining in popularity include jerk chicken, conch fritters, lemon-habanero aioli, and fruits like mangos and guava, according to Foster and Young-Mohan, both of whom run facilities ranked among the ten best Caribbean restaurants in America by bigseventravel.com in 2020.

Afro-Caribbean cuisine is especially gaining in popularity, U.S. Foods recently noted, due to its spice mixes, affordable seafood, and flavorful yet inexpensive cuts of meat.

Editor’s note: Last August, The Food Institute examined the rise of international cuisine, including the recent uptick in interest regarding African flavors, in an article that can be accessed by clicking here. 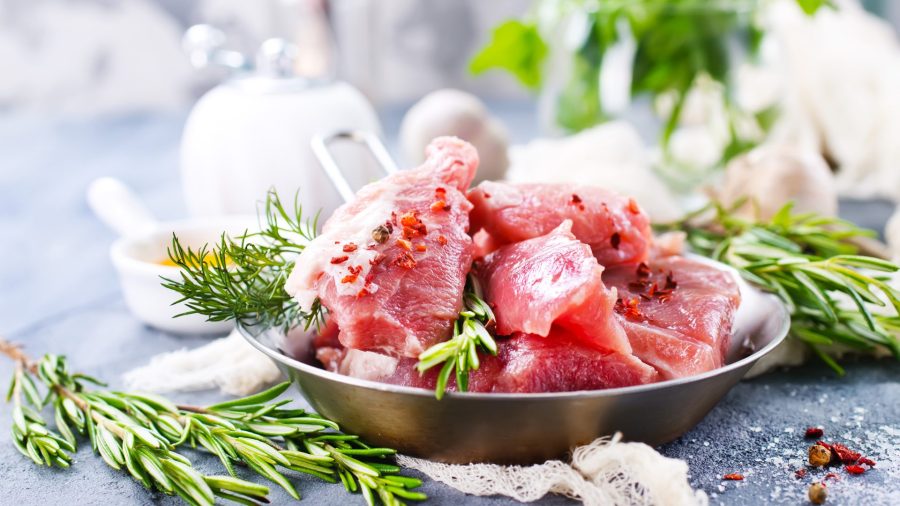 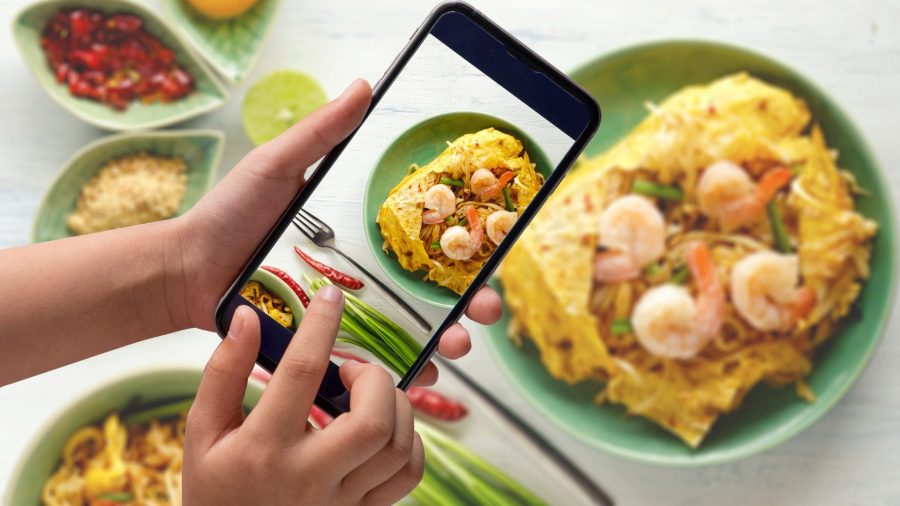 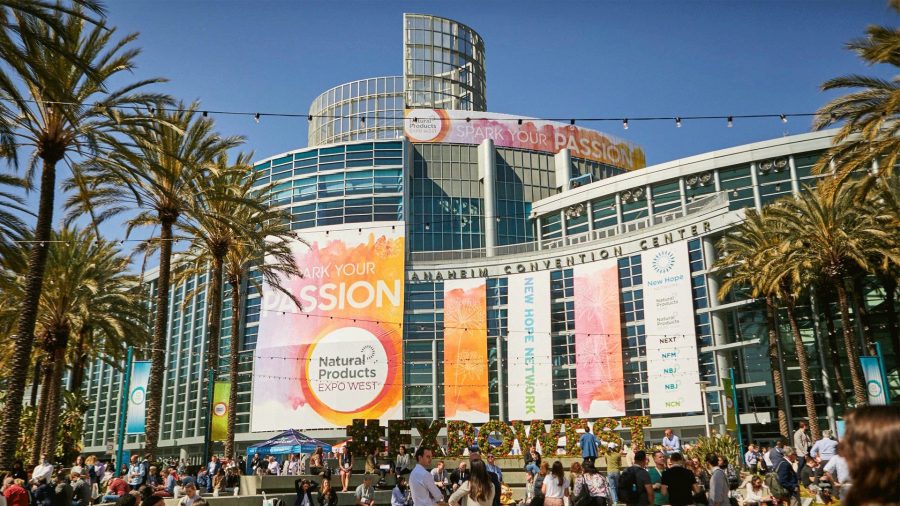 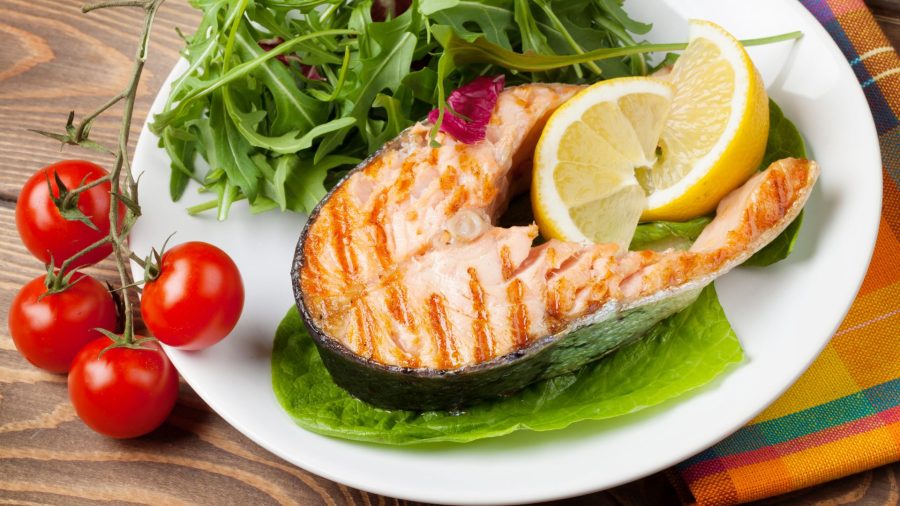 Analysis: Putting the ‘Pegan’ Diet Craze Under the Microscope 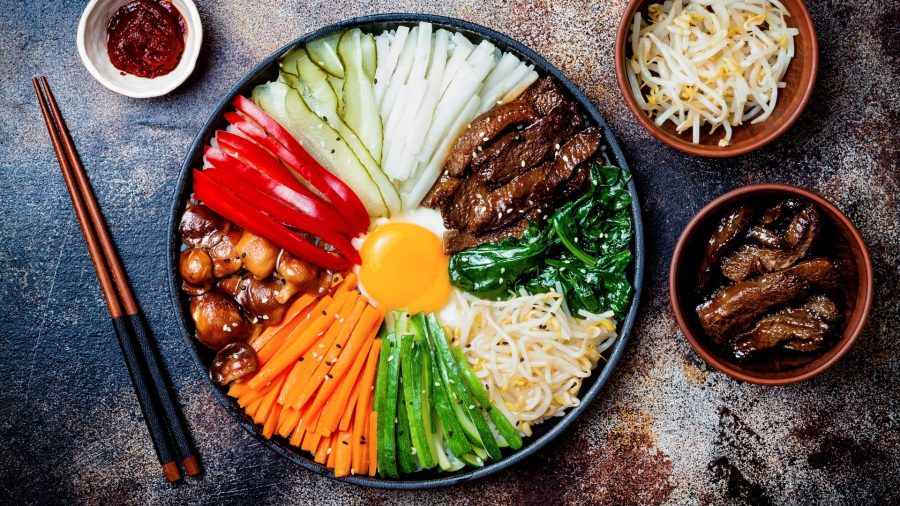 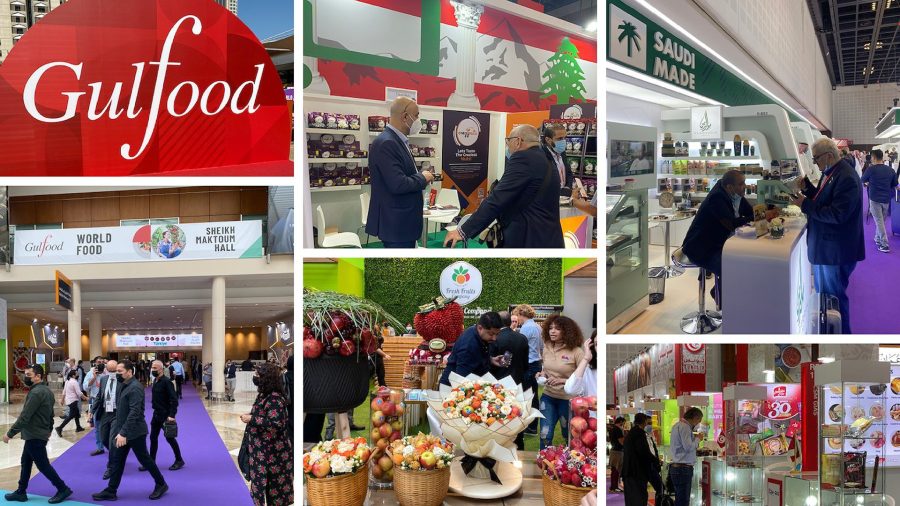