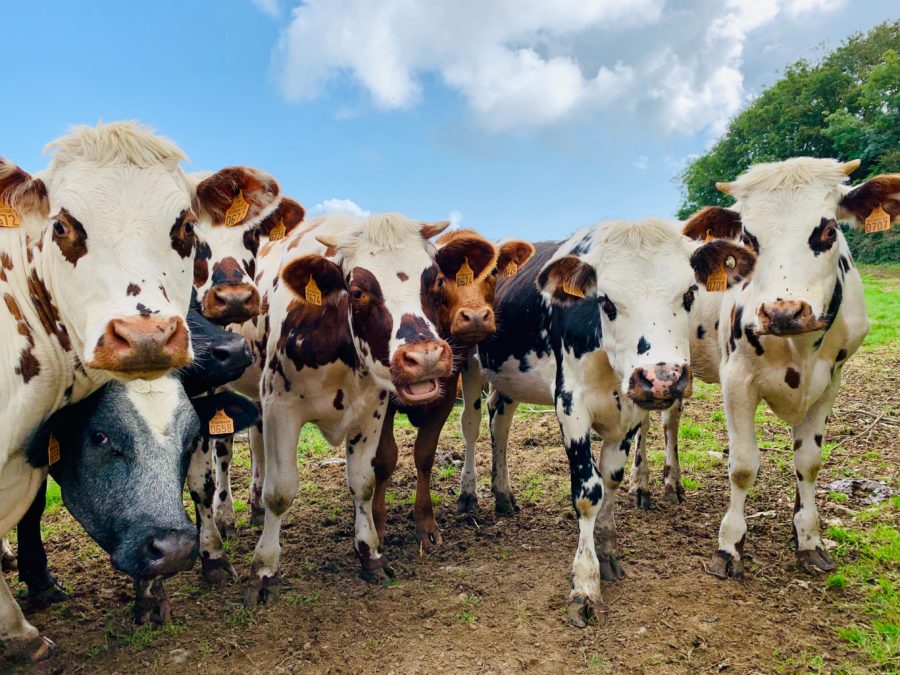 Cargill is backing “masks” for cows in an effort to reduce greenhouse gas emissions.

Yes, you read that correctly.

The mask-like device was developed by Zelp Ltd., which claims it can reduce methane emissions by more than half, reported Bloomberg (June 1). Cargill expects to start offering the devices to European dairy farmers in 2022.

About 95% of methane released by cows comes out as – for lack of a better term – burps, as well as through their noses, and that gas traps 80 times more heat than carbon dioxide in its first 25 years in the atmosphere. Overall, cattle produce approximately 78% of total greenhouse gas emissions and, by most accounts, are responsible for 14%–18% of human GHG.

Facts like that helped inspire the recently-invented masks, which can be placed above cows’ mouths and act like a catalytic converter on a bar, as a set of fans powered by solar-charged batteries sucks up the burps and traps them in a chamber with a methane-absorbing filter.

After that filter is saturated, a chemical reaction turns the methane into CO2, which is then released.

Though the companies haven’t set a price yet, Zelp says an annual subscription fee may start at about $80 per cow. Zelp is also working on miniaturizing the technology, according to the Bloomberg report.

The company is in talks with potential manufacturing partners and aims to be ready for mass production by the end of the year.

Cargill was attracted to the masks because they can be used in combination with other solutions, noted executive Sander van Zijderveld. Cargill expects the masks to come on sale in the second half of next year following more testing.