In a world of fast-changing consumer demands, the classic fast-food drive-thru window is evolving. From doubling lanes to fully digital menu boards, restaurants have made all kinds of improvements to the drive-thru service.

With technology quickly catching up to imagination, more changes to the QSR industry are sure to come.

With labor continuing to be an unstable factor, many restaurant owners are looking to automated artificial intelligence (AI) tools that will help pick up the slack and improve productivity. When it comes to the drive-thru, restaurant tech company Presto Automation wants to introduce AI while making the experience personable.

Thanks to Presto, some drive-thru restaurants will feature recognizable voices like an official mascot, a sports figure, entertainer, or even seasonal figures like Santa Claus. Presto aims to make the user experience easy and inviting, while making things easier for restaurant staff.

The age of the automated drive-thru line has been fast approaching. Since its founding almost 15 years ago, Presto has processed over 300 million transactions using its technology. A recent company survey found that “68% of consumers aged 18 to 44 years old said they were more likely to go to a drive-thru if it offers a celebrity voice.” according to TechCrunch.

While the idea of yet another automated customer service system is uncomfortable to some, experts believe the technology will get a level of sophistication soon – eventually reaching the point of seamless interaction.

“Customers may find it easier to understand and interact with a voice-ordering system that uses a voice that sounds more like a real person, rather than a robotic or artificial voice,” Zohaib Ahmed, founder and CEO of Resemble AI, told The Food Institute.

Fast food-giant McDonalds was an early adopter of drive-thru innovations with its acquisition of startup Apprente in 2019 to form its own in-house branch of technology developers, McD Lab Tech. The subsidiary was later sold to IBM to advance its work in QSR strategies.

Since then, the market for automated services for restaurants is slowly but surely growing more crowded.

Amazon has already staked its claim with KFC, introducing its Alexa voice recognition technology to the restaurant’s drive-thru lanes. Dozens of other companies have been raising funds and have started implementing their systems in the field.

“In general, smart-voice technology refers to systems that use artificial intelligence and natural language processing to understand and respond to voice commands or questions,” Eldad Postan-Koren, CEO of WINN.AI, explained.

Users who interact with automated services have long been plagued by slow and incorrect processing. Most consumers are familiar with the automated phone assistants that help with various tasks. From appointment scheduling to banking transactions, even the simplest task can be complicated by faulty voice recognition.

Service at the drive-thru window can sometimes be no less aggravating. If sound or communication is unclear, orders can be incorrect. However, by many accounts, users of Presto’s service have seen positive results overall so far.

David Ciccarelli, founder and CEO of Voices.com, says that companies currently use AI tools in a fairly narrow scope. Rather than be used for marketing or customer engagement, businesses use these smart tools for routine tasks where simple automation is feasible.

At the drive-thru, convenience is key. As long as automation can keep up with consumer demand and still deliver cost-effectiveness, then this will surely take its place in everyday dining. 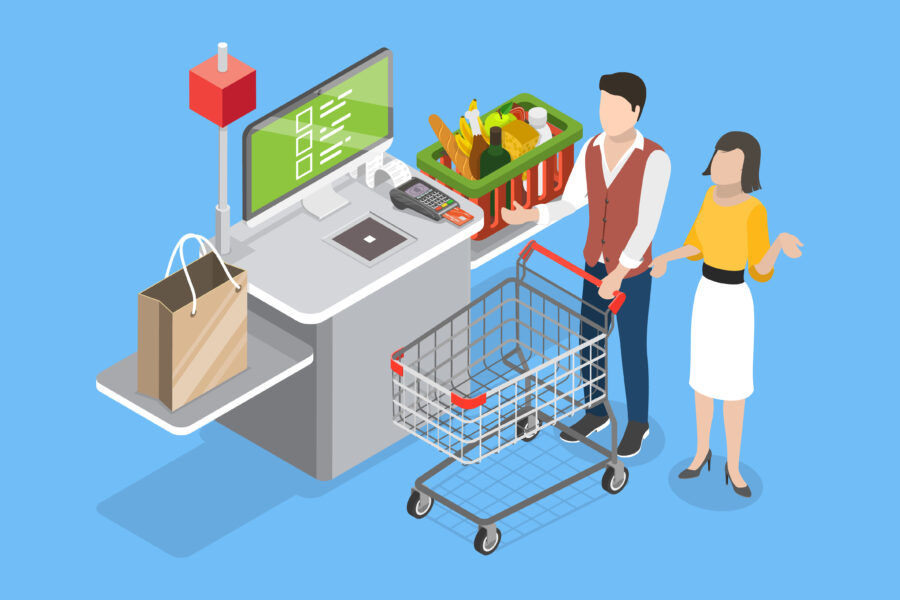