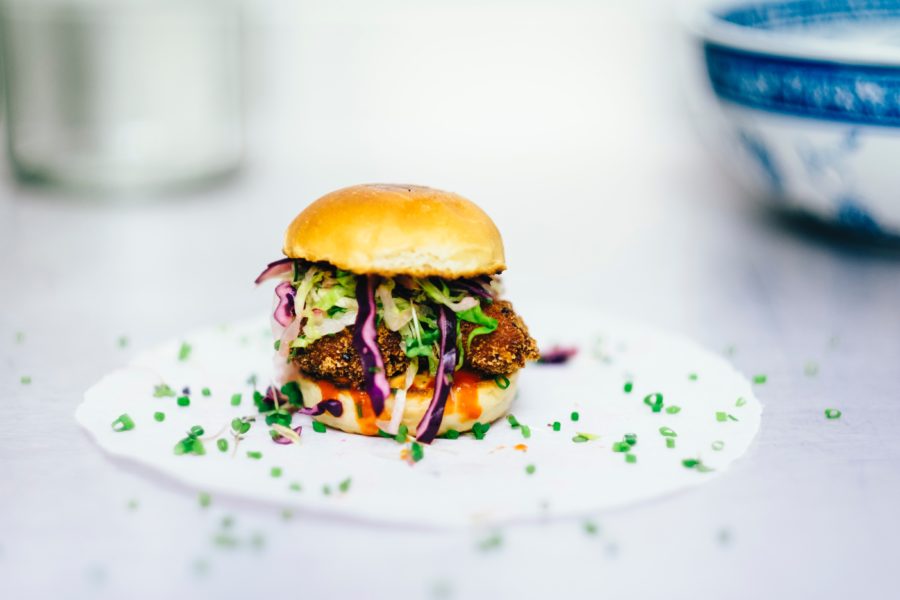 The chain is rolling out the Korean-style Fried Chick’n Sandwich and Korean-style Gochujang Chick’n Bites, reported CNN (Jan. 5). Though the new menu items are a bit pricey, the ethnic flavors that are incorporated may make them stand out from the crowd.

GLOBALLY INSPIRED CUISINE ON THE RISE

The new menu items play into the growing trend of ethnic food’s growing popularity with consumers. The global ethnic food market is projected to witness a compound annual growth rate (CAGR) of 11.8% from 2020-25, according to Modor Intelligence. The increase in demand is mostly due to growing immigration rates, employment opportunities, and tourism.

Additionally, the inability to travel during the COVID-19 pandemic is further increasing the intake of ethnic food at home. In Canada, Google searches for takeout food rose 216% last year, with data showing that halal, Chinese, Indian, ramen, and pho topped those inquiries, reported CBC.

In particular, consumers’ interests in Asian cuisines, such as Thai, Korean, Vietnamese, and Japanese, are increasing as they seek bold and spicy flavors. Both of Shake Shack’s new items use Gochujang, a fermented red chili paste common in Korean cuisine.

Shake Shack customers can also order a side of crinkle-cut fries served with Gochujang mayo sauce, as well as the new Black Sugar Vanilla Shake, a hand-spun frozen treat that is popular in Korea, Taiwan, and other Asian markets.

Culinary director Mark Rosati says the new menu items were inspired by the Korean fried chicken restaurant scene in Seoul, which he and his team first experienced in 2015.

The new sandwich will run customers a total of $7.19, while the Chick’n Bites come in six-piece and 10-piece orders that cost $5.19 and $7.19 respectively—pricier than chicken items at competitors such as McDonald’s and Wendy’s.

A Buttermilk Crispy Chicken meal at McDonalds is $6.39, while customers can order two Classic Chicken Sandwiches at Wendy’s for about $5. However, customers may perceive Shake Shack’s Korean spiced chicken as a more unique option and be more willing to pay for it. 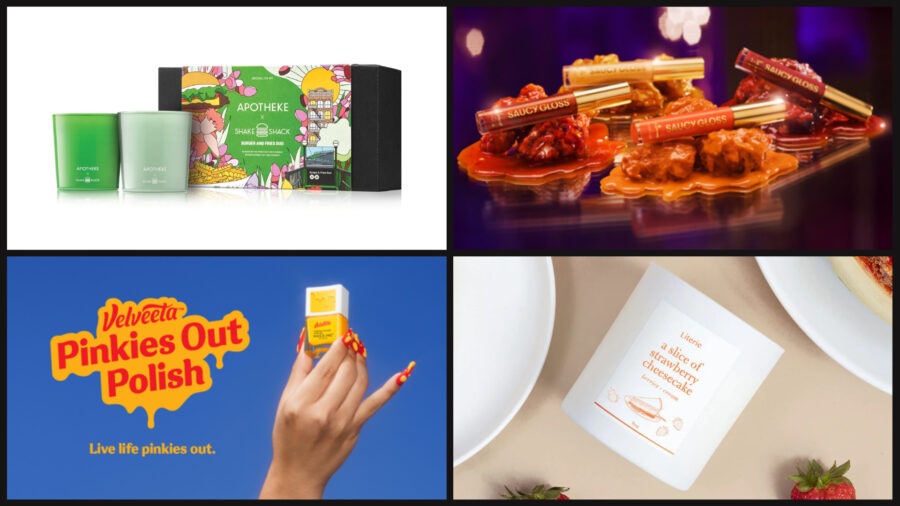