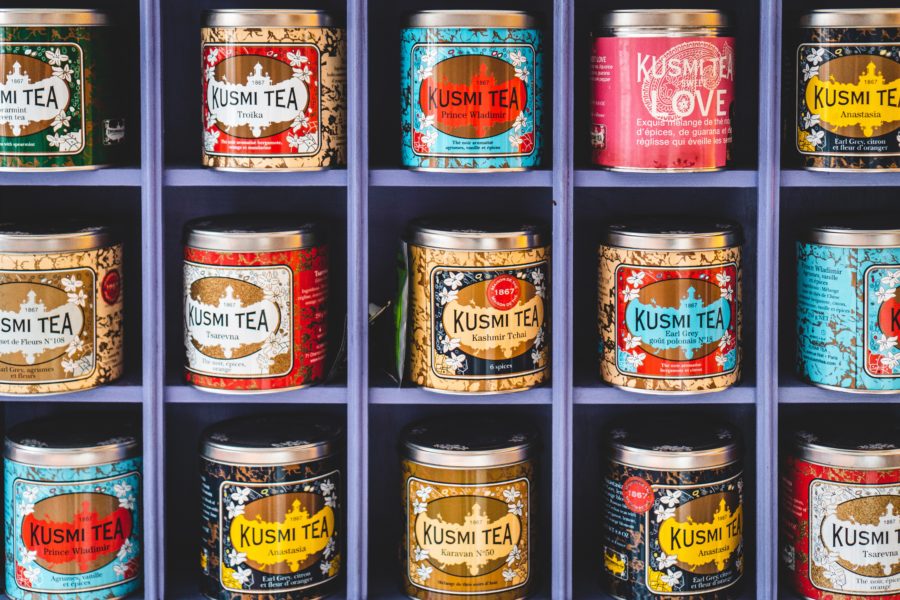 While sales data show beverage companies, like many other businesses, are struggling because of the COVID-19 pandemic, there are signs that consumers are making healthier choices about what they drink. And that offers opportunity for beverage companies.

Consider: in the United States, for example, the low-calorie Michelob Ultra is now the second-highest selling beer by dollars after Bud Light.

The Coca-Cola Company on Wednesday reported that net revenues declined 5% sequentially to $8.6 billion for fourth quarter 2020. However, the zero-sugar line of Coca-Cola saw sales growth of 3% for the quarter and 4% on the year. Quarterly growth was supported as well by its juice and dairy lines, which includes the Innocent brand the company touts as “a guilty pleasure with the natural, healthy drinks that help you live well.”

The company also reported “strong growth” for products such as its Fairlife dairy line and the sugar-free Powerade beverages. It’s part of a growing shift away from high-calorie and sugary beverages.

Research from the Harvard University School of Health found that the intake of sugar drinks is about four times what it was in the 1960s and there’s evidence to suggest this craving for what was described as “liquid candy” is creating a pandemic of obesity and diabetes.

Meet Olipop. Backed by research partners from the likes of Purdue University and Baylor College of Medicine, the brand touts itself as a good-for-you drink packed with probiotics and natural ingredients. Last year, the company raised $10 million through investors such as the Boulder Food Group to help push its campaign.

Brand trends like these, as well as the widespread push to tackle obesity, heart disease and diabetes, show the campaign for healthier beverages is resonating across the globe. The World Health Organization recommends reductions in sugar intake, saying it’s not just an issue of weight gain, but of heart and dental health.

Researchers at Harvard advocate for everything from new labelling on beverages to change from calories per serving to calories per can, to a sugar tax. In a statement, Harvard’s Dr. Walter Willett, who helped with a Boston campaign to ban sugary sodas, said making smart decisions can help create a new social norm.