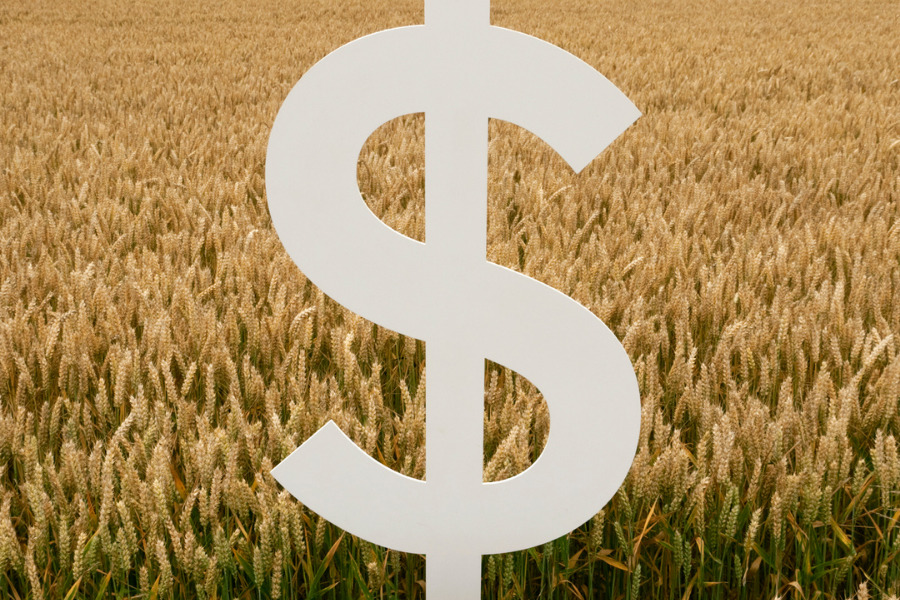 New data provided by the U.S. Bureau of Labor Statistics note that food prices are up due to demand.

The food index rose in December, as both food at home and the food away from home indexes increased 0.4% after declining in November. Major grocery store food group indexes were mixed over the month.

Over the past 12 months, all six major grocery store food group indexes increased, with the largest increase being the meats, poultry, fish, and eggs index, which rose 4.6%, while the beef index increased 5.3%. The smallest increases were for the cereals and bakery products and the fruits and vegetables indexes, which both increased 3.2% over the past year.

The numbers are reflections of a trend in which goods prices have risen due to stronger demand during the COVID-19 pandemic, reported The Wall Street Journal (Jan. 13). While goods prices were up, services inflation has gone down substantially.

The Consumer Price Index for all urban consumers increased 0.4% in December on a seasonally adjusted basis. Over the past 12 months, the all items index increased 1.4% before seasonal adjustment. The increase was driven by an 8.4% increase in the gasoline index, which accounted for more than 60% of the overall increase.

ARE PRICES LIKELY TO REMAIN HIGH?

Economists expect the U.S. economic recovery from the pandemic to pick up in the second half of 2021, reported The Wall Street Journal (Jan. 13). In a Journal survey last month, economists on average projected the consumer-price index in June 2021 will be 2.4% higher than the same month in 2020.

“Assuming we do see a full reopening in the months ahead, the combination of increased demand in an economy that has seen supply capacity shrink is likely to generate rapid price increases in several components of the inflation basket,” said James Knightley, chief international economist at ING, in a research note.

Federal Reserve officials have also signaled plans to keep interest rates low during recovery, even if inflation reaches their target of 2%.