Who doesn’t love a bargain? Consumers likely will be in luck this summer as retailers, whose inventories have swollen largely due to the pandemic and shifts in buying behaviors, try to rationalize their stocks amid recession predictions.

The Census Bureau reported business inventories for March up 2% from February and up 14.1% from March 2021.

“The source of the overstock situation was driven by supply chain interruptions created by COVID, a strong demand from consumers based on increased savings and government support, and a shortage of supply during the past nine months,” Howard Meitiner, managing director at Carl Marks Advisors, told The Food Institute.

“Retailers overreacted to these shortages, assumed demand would remain strong and ordered aggressively as 2022 began, and missed some of the economic indicators … and the impact of geopolitical issues on the U.S. domestic market. The risk now, with many talking about recession, is for another overcorrection by retailers, resulting in more modest inventory ordering that may not cater to actual demand through the remainder of this year and into 2023.”

It’s questionable whether big-box retailers or small businesses will be hurt most, but large companies with deep pockets did most of the buying.

Last year, large retailers like Target, Costco and Walmart chartered their own ships to get around supply chain disruptions, ordering heavily as consumers spent on fixing up their homes, for example. Now that COVID restrictions have all but disappeared, consumers are spending their discretionary dollars on travel, dining and other experiential pursuits.

Costco Wholesale Corp. reported its inventories up 26% in its fiscal third quarter that ended May 8, including holiday merchandise, small appliances, and household items.

In addition to the pandemic, inflation and the war in Ukraine are playing a role in the shift in consumer spending patterns.

“Retailers have been unable to operate sensible JIT [just-in-time] supply chains as businesses have tried to buy ahead of inflation, causing a bull-whip effect that further increases costs,” said Colateral CEO Dorian Spackman, who was responsible for some of the first e-commerce sites for retailers.

“Pinpoint promos and pricing will be key to ensure optimal reduction on these positions, especially due to the shelf life on food.” 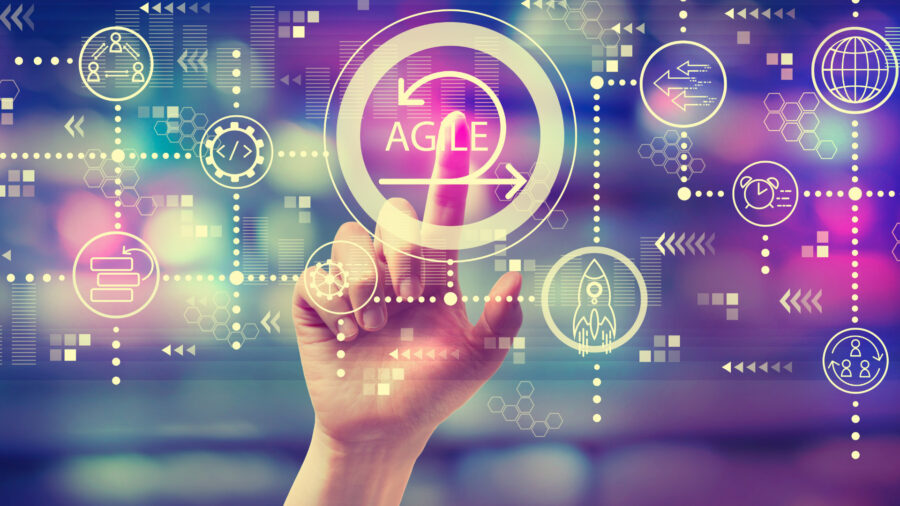