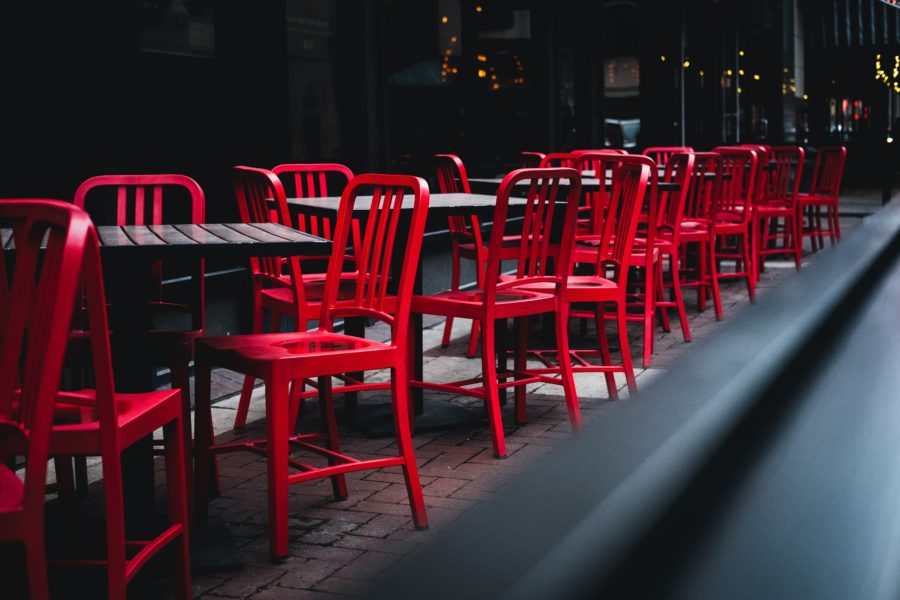 Restaurant chains are getting a sales bump from the latest round of stimulus money, but if patterns mimic the first round, the lift could be short-lived.

While the amounts given in the roughly $900 billion coronavirus aid package recently signed into law are lower than the $1,200 and $500 delivered to Americans last spring, they are having an impact, according to some restaurant executives and industry data, reported The Wall Street Journal (Jan. 20).

For example, Church’s Chicken, Checkers Drive-In Restaurants Inc., Noodles & Co. and TGI Fridays have reported higher sales, attributing them to the stimulus, according to executives. Some McDonald’s restaurant owners also credited strong January sales to the recent round.

After the first round of checks went out to Americans in April, major restaurant chain sales saw a boost of around 3% to 12%, according to industry research firm Revenue Management Solutions. However, weekly sales from several casual-dining chains showed the initial bump faded quickly, according to company figures.

Meanwhile, independent restaurants are continuing to innovate to sustain business during the pandemic winter.

In New York City, restaurants are adding hearty, comfort foods to their menus to entice customers who are limited to dining outdoors, reported The Wall Street Journal (Jan. 20). Restaurants have also been getting creative with outdoor setups, installing heat lamps and coverings.

At MakiMaki, a two-location sushi restaurant in Manhattan, the company is looking beyond raw fish, adding a warm dish called shabu-shabu. “It’s going to warm up the soul,” said MakiMaki founder Kevin Takarada, as reported by The Wall Street Journal. The dish is also prepared tableside, which provides the benefit of extra warmth.

Other restaurants are turning to soup menu items this winter. The Smith, which has four locations in Manhattan, added several specials, including butternut squash and chicken soup. Adam Burke, VP of operations, noted anything that arrives piping hot to the table seems to have instant appeal with customers.