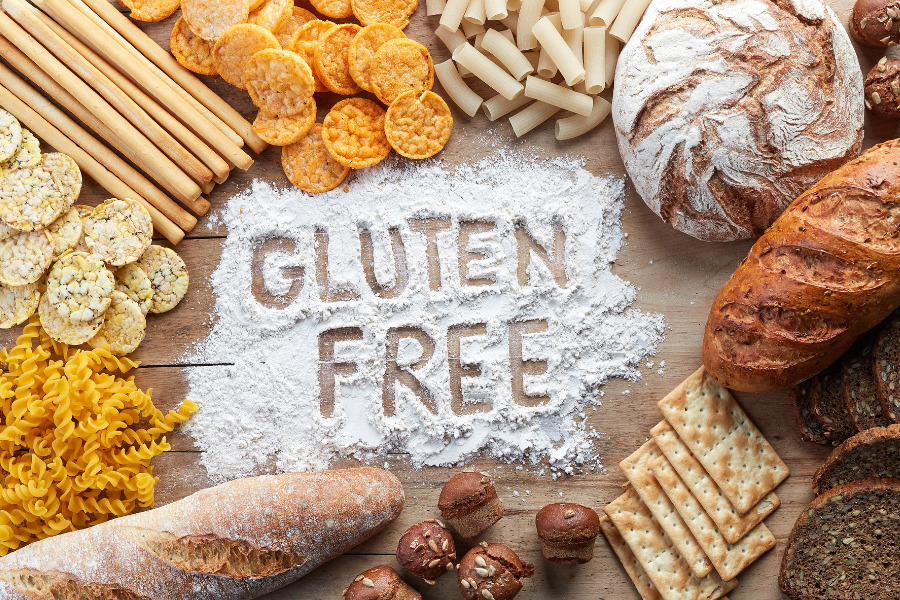 Eighty-five million Americans are impacted by food allergies and intolerances, according to Food Allergy Research and Education (FARE), an organization engaged in food allergy advocacy.

These days, an increasingly common allergy relates to gluten. Celiac disease, an autoimmune disease that occurs in genetically predisposed people where the ingestion of gluten leads to damage in the small intestine, is estimated to affect 1 in 100 people worldwide.

With May being Celiac Disease Awareness Month, here’s a closer look into the challenges gluten-free diners face and how restaurants can become more accommodating.

A survey by Good For You Gluten Free revealed that eating out safely is the top challenge facing the gluten-free community at 85%. It was followed by the high cost of food (71%), feeling anxious about food (55%), maintaining a healthy weight (53%), and being healthy (51%).

“Most gluten-free people want to eat at restaurants…yet eating out poses a high risk of cross contamination that can leave someone sick to their stomachs,” said Jenny Levine Finke, founder of Good For You Gluten Free, in a press release.

HOW RESTAURANTS CAN ACCOMMODATE

It’s imperative that restaurants are educated on how to handle celiac and gluten-free customers in order to safely accommodate them. In a recent email to The Food Institute, FARE outlined these four key steps: