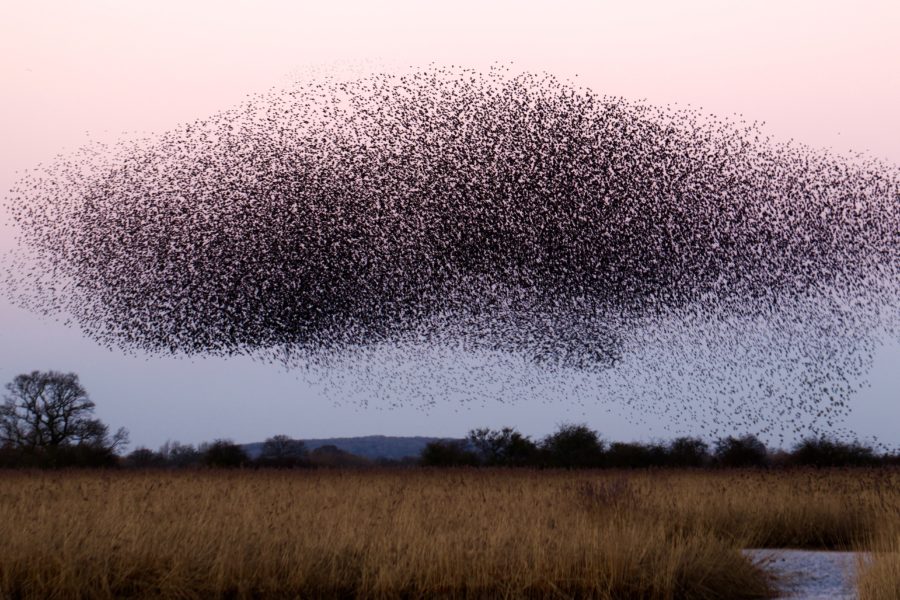 As if the lingering pandemic hasn’t caused enough headaches for restaurant operators, a new issue has emerged:

Cicadas – lots and lots of cicadas.

For the past 17 years, so-called Brood X cicadas have slowly matured underground, gaining sustenance from plant sap. Now, their time has finally arrived to emerge from the ground (as part of their process of maturing into full-blown adult cicadas). Trillions of cicadas are in the process of emerging in parts of 15 U.S. states, plus Washington, D.C. – a swath spanning from the East Coast as far west as Minnesota, reported KTVB.com (May 11).

The insects are annoying enough (together, groups of them can sound nearly as loud as a lawnmower) that some restaurants in Washington, D.C. are pausing service to avoid peak cicada season. In fact, wine bar Little Pearl recently announced plans to close for four weeks, starting May 10, because of the insects.

While cicadas are relatively tame – they don’t bite or sting – their arrival couldn’t be worse timing for restaurant operators. After all, many restaurants have operated at less than full capacity for well over a year now. Plus, with COVID-related restaurant restrictions easing, consumers are eager to return to dining on-site. Patio dining has thus taken on increased importance for many establishments this spring.

“As we tried to get as creative as possible to combat [cicadas] this year,” the Little Pearl bar noted in an email, as reported by the Washington Post (May 11), “we know in good faith that a single 100 decibel cicada will ruin anyone’s dinner experience, a ‘tsunami’ of them will be impossible to control.”

The only option for most restaurant operators in prime cicada territory: grin and bear it.

While college professors insist cicadas can actually be eaten as a salty, crispy snack – Georgetown University’s Martha Weiss served chocolate-covered cicadas to school children in 2004 – trying to pitch them as a new element of the insect protein trend isn’t a realistic option in most of America. That said, the Washington Post insists chefs on the Atlantic coast are exploring, at least to some extent, the culinary possibilities for cicadas.

For the most part, though, restaurants and diners should simply enjoy the once-a-generation appearance of cicadas, according to Michael Raupp, an emeritus entomology professor at the University of Maryland.

“It’s going to be cicada Lollapalooza,” Raupp told the Washington Post. “We’re talking about teenagers that have been underground for years.”