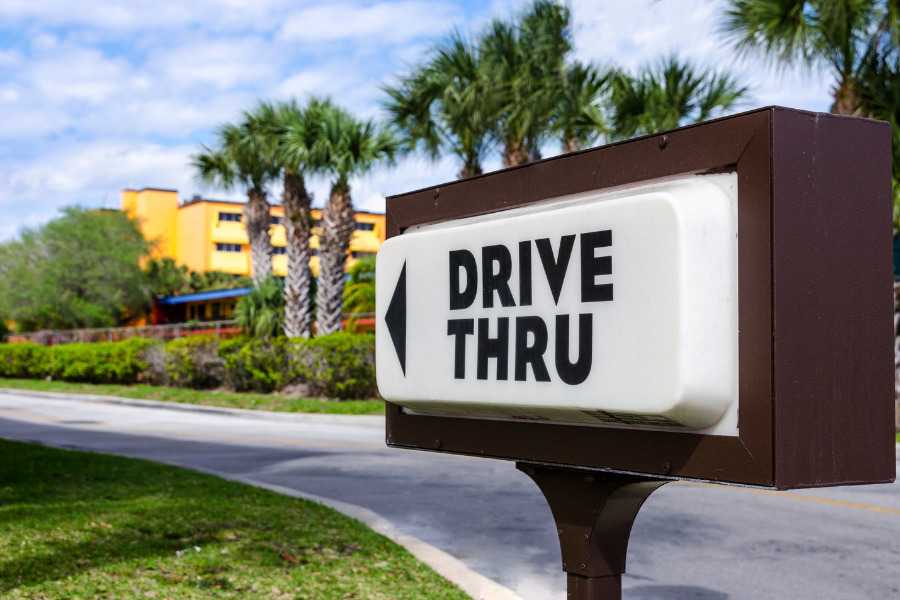 During the pandemic, restaurants have had to find new ways of winning over consumers. Those who are innovating seem to be recovering well from pandemic-related losses.

“300 million people wake up hungry each day, and they want to go eat somewhere. They’re gonna eat somewhere,” said Dan Rowe, CEO of Fransmart in an interview with The Food Institute. “So, the restaurants that have fresh legs right now are thriving.” Rowe also noted that it is important for restaurants to make customers feel safe.

Below are a few examples of chains switching things up to stay profitable:

Taco Bell’s digital sales approached 20% of total sales in 2020, generating about $1 billion. The company says it has a clear pathway to deploy 1,000 new stores, with a heavy reliance on franchise operations, reported Forbes (March 23).

“The last six months have really shown us the power of our franchisees and their entrepreneurial spirit in this business,” said Taco Bell President and Global COO Mike Grams. “We’re on an explosive growth trajectory fueled by our franchisees playing a much bigger role.”

The company has also invested in its digital capabilities. Its new Go Mobile model is designed specifically for digitally-focused consumers, including a dedicated digital-order-ahead drive-thru lane and smart kitchen technology.

Leaning into off-premises dining, the chain’s next 1,000 restaurants will be modernized with features such as order-taking bellhops at the drive-thru and kiosk-only ordering, reported Business Insider (March 23).  Additionally, Taco Bell has been luring in consumers during the pandemic with new menu items like the Quesalupa.

Popeyes has continued to profit off its chicken sandwich during the pandemic. Edison Trends, which analyzed the online transactions of major chains from Jan. 2019 to Dec. 2020, found that Popeyes was Chick-fil-A’s closest competitor in terms of chicken sandwich sales.

The chain has also focused on other areas to drive sales. The company recently revealed new quality and sustainability commitments as part of the Restaurant Brands for Good sustainability plan. The commitments are part of the brand’s work to serve responsibly sourced, high quality food while continuously working to reduce its environmental footprint, which is a big selling point with environmentally-conscious consumers.

Popeyes is also expanding internationally. It is opening hundreds of locations in Mexico as part of a deal with investors and business developers at JK Capital. Currently, the company is only active in Guadalajara, with locations in Mexico City slated to open in 2021. The chain will also open restaurants across India, Bangladesh, Nepal and Bhutan in the coming years.

Like Taco Bell, Starbucks is placing new emphasis on the drive-thru. The chain is making plans to upgrade its drive-thru efficiency by implementing multiple process changes, including having employees walk drive-thru lines with handheld point-of-sale devices to take orders, reported FOX Business (Jan. 28).  Drive-thru sales at Starbucks have increased by more than 10% since the pandemic began, according to the company.

Another way the company has grown over the last few months is by adding more plant-based options to the menu. At the beginning of March, Starbucks cafes nationwide began carrying Oatly’s nondairy substitute. The oat milk was incorporated into Starbucks’ spring menu through the new Iced Brown Sugar Oatmilk Shaken Espresso. Going even further, the chain later added the Chickpea Bites & Avocado Protein Box as the latest permanent addition to its vegetarian menu.