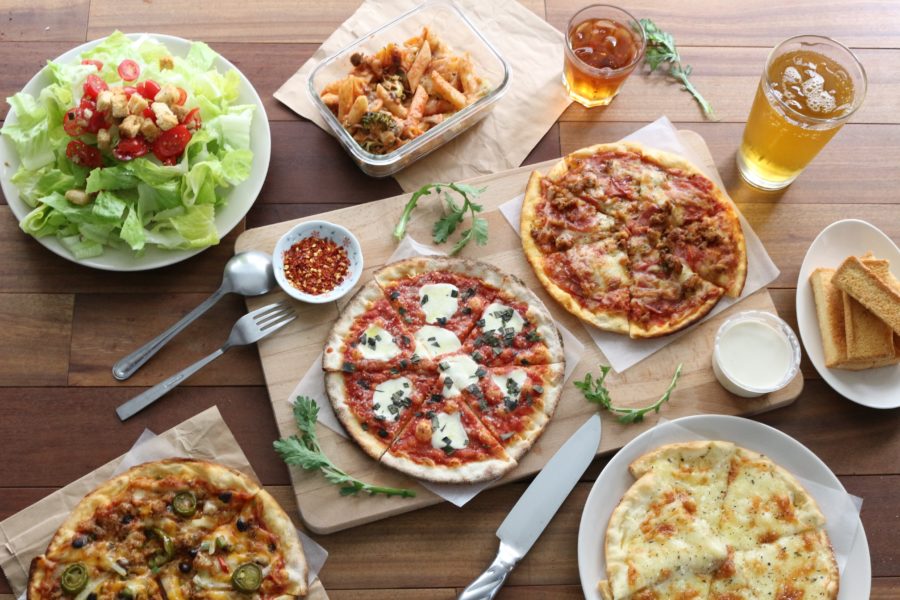 Now, more than ever, food companies are leveraging loyalty programs to generate sales. At the same time, customers are demanding them.

“Boomers are going to be looking more and more for value and loyalty programs,” Hanson said, during a recent Food Institute webinar that examined consumers’ evolving demands.

All told, 12% of QSR operators have added a loyalty program in the past year, according to the National Restaurant Association’s 2021 State of the Industry report.

Kris McDonald, vice president of development at Checkers & Rally’s, said loyalty programs are a major initiative for most chains at the moment.

“We’ll continue to build both the app and our loyalty program,” McDonald told The Food Institute. “We’ve almost got the consumer expecting now that there’s going to be some sort of deal, promotion, or reward. We’ve kind of trained the consumer to expect that.”

“Customers demand loyalty programs, and for that to be expanded, to be heard as customers…if a restaurant won’t meet [those] demands, someone else will,” said Dan Rowe, CEO of Fransmart and a board member at the National Restaurant Association.