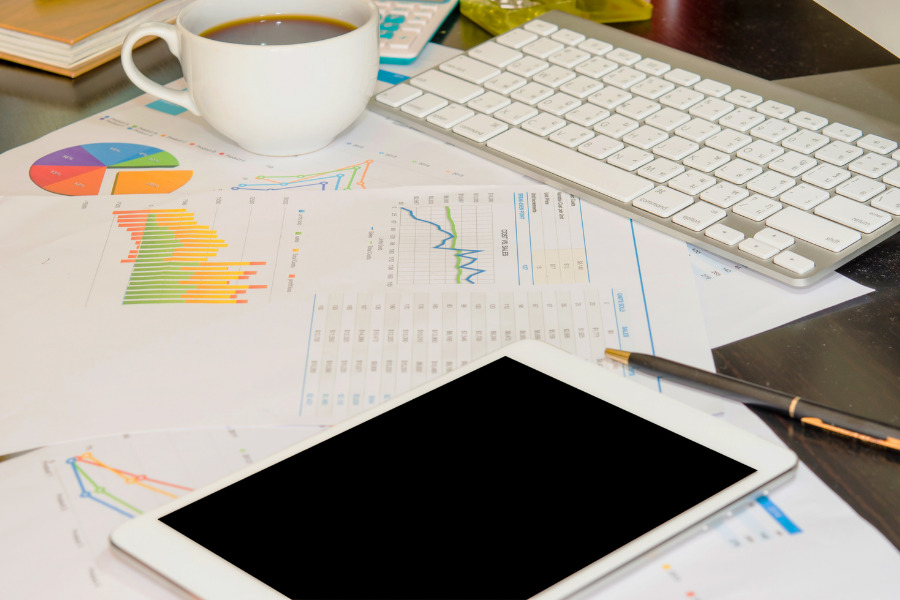 In 2020, restaurant and foodservice industry sales fell by $240 billion, from an expected level of $899 billion, according to the National Restaurant Association’s 2021 State of the Industry Restaurant Report. As of Dec. 1, 2020, more than 110,000 eating and drinking places were closed temporarily, or for good, while the sector finished the year nearly 2.5 million jobs below its pre-coronavirus level.

However, some brands are certainly faring better than others. In particular, fast food is recovering at a better rate than casual or full-service dining. Here are a few recent earnings reports from major brands:

As of Jan. 20, approximately 82% of Chili’s and 69% of Maggiano’s restaurants were operating with open dining rooms, though capacity restrictions were often in place, as noted in a company press release.

On Thursday, McDonald’s reported its U.S. same-store sales were 5.5% in its latest quarter, reported CNBC (Jan. 28). For the fourth quarter ending Dec. 31, the fast-food giant had net income of $1.38 billion, down from $1.57 billion a year earlier.

In the U.S., same-store sales were positive for the second quarter in a row at 5.5%, while global comparable sales declined 1.3%. The company credits the U.S. sales with marketing investments and promotional activity, specifically those focused on its core items such as the Big Mac.

In 2021, McDonald’s performance could be bolstered by digital and menu advancements made in 2020. KeyBanc Capital Markets analysts said the company is using technology for more effective marketing, including its Travis Scott meal deal, reported MarketWatch (Jan. 27).