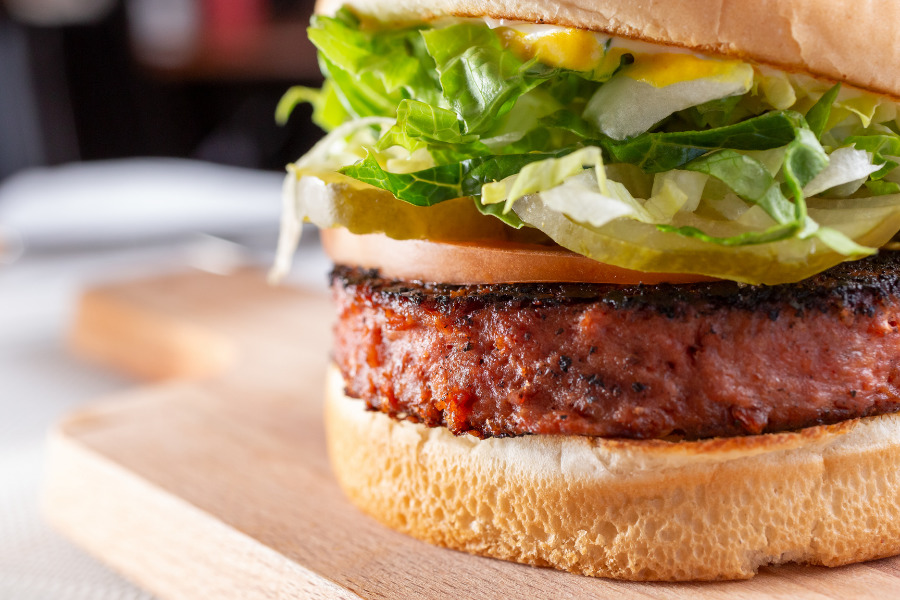 Impossible Foods is reportedly planning for a $10 billion public listing within the next year, either through an IPO or a SPAC. The valuation would be substantially higher than the $4 billion the company was worth in a private funding round in 2020, reported Reuters (April 8).

While plant-based protein still makes up a small portion of the overall protein market, the segment has been gaining momentum, with the market expected to reach a value of $21.2 billion by 2027.

A $10 billion valuation for Impossible would be significantly higher than what the company was valued at in August 2020 after a $200 million funding round, noted Jennifer Bartashus
senior analyst, retail staples & packaged food for Bloomberg Intelligence, in a recent interview with The Food Institute.

“That’s a pretty significant jump in less than a year, though the general enthusiasm about plant-based food sales growth last year and investor interest in high-growth food companies could push an IPO valuation up towards that level,” she said.

Bartashus noted that Beyond Meat set a strong precedent with its IPO, and even though its stock price has taken some large swings, since its IPO it has a cumulative total return of over 421%–making it tempting for other companies to follow suit, and for investors to want to try to tap into plant-based companies early. However, she added that, although Impossible is showing rapid sales growth at retail, its products have only been in stores for less than a year, so it’s showing high growth off a small base.

“Impossible does have a lot of brand equity with consumers, and its relationships with restaurants, most notably its big campaign with Burger King, has been critical in building that awareness,” Bartashus added.

This has likely helped accelerate Impossible’s retail product sales, since consumers have been cooking a lot at home during the pandemic. When they see Impossible in their local store, there is an instant level of familiarity that some other alternative-meat brands can’t replicate, Bartashus said.

NEW HIRE AHEAD OF IPO

Impossible recently hired Steve Turner, former creative leader at Apple, to be chief experience officer ahead of the IPO.

“Steve stood out for his unusually broad range of experiences across technology, entertainment, sports and health industries, in both the United States and Europe,” CEO Pat Brown said.

For now, the plant-based protein market has two major players—Impossible and its rival Beyond Meat—and that doesn’t appear likely to change in the foreseeable future.

“For the most part, major restaurant chains have chosen to partner with either Impossible or Beyond Meat, making it harder for other brands to easily enter mainstream consumer consciousness,” Bartashus said.