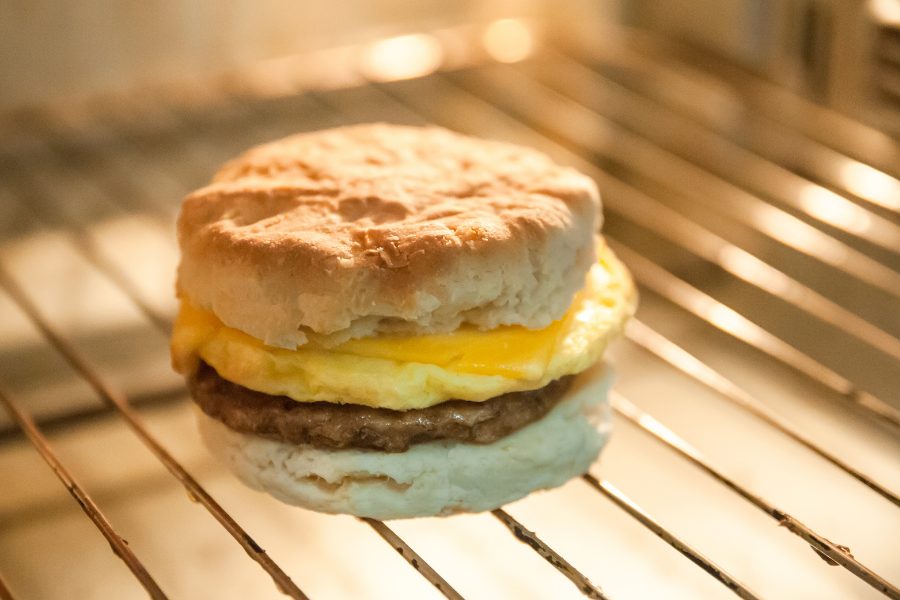 Dunkin’ has pulled the Beyond Sausage breakfast sandwich off its U.S. menu and no longer has it listed among the food items posted on the company’s website, reported Fox Business (June 23).

“We personally enjoyed the Beyond Sausage sandwich at Dunkin’ and thought it was one of BYND’s best, but apparently it did not sell as well as expected,” JPMorgan’s Ken Goldman and Anoori Naughton recently said in a note, reported on by CNBC (June 23).

Goldman added, “There is always a chance that the item will return; however, the locations said that to the best of their knowledge, there were no plans for this to take place in the immediate future.”

The analyst also believes that Dunkin’s other product featuring Beyond Meat, a wrap with plant-based sausage, is on its way out too, reported Barron’s (June 23).

Dunkin issued a statement following the report, saying, “We maintain a strong relationship with Beyond Meat and will continue to work together to explore innovative plant-based options to meet consumer demand for plant-based menu items.” The company also insisted, as of last week, that the Beyond Sausage sandwich was still available at several of its U.S. locations.

Beyond Meat stock was down 2.4% in after-hours trading recently. Shares fell 0.3% in regular trading on June 23, while the S&P 500 and Dow Jones Industrial Average fell 0.2% and 0.1% respectively.

The company is just becoming profitable and analysts are still expecting fast growth in the future to help expand its profit margins. Sales are expected to grow from $561 million in 2021 to $1.1 billion by 2023.

Despite the removal at Dunkin’, plant-based protein momentum does not appear to be slowing down overall.

A survey by DoorDash found that over three-quarters (78%) of Americans want plant-based meat at cookouts and BBQs, and more than half (65%) are choosing plant-based options to eat healthier — particularly millennials.