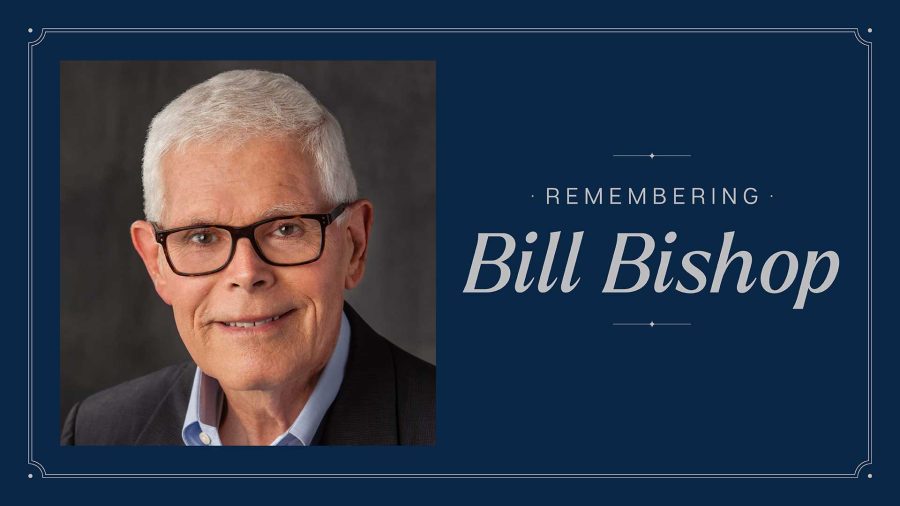 Upon returning from vacation, I was saddened to hear of the passing of Bill Bishop, an industry legend who also happened to be one of the nicest guys I ever met.

To be fair, many of you reading this may have known Bill longer than me, as our interactions began in earnest in 2020 when he was the first guest I interviewed for The Food Institute Podcast. I was impressed with his patience for a fledgling host who was just cutting his teeth. Especially when he had to take time out of his busy schedule to come back and finalize the recording after I made a few mistakes and didn’t close out the session properly.

In our talks, we’d discuss our common roots in northern New Jersey, and I always learned something new by attending his presentations, listening in on Food Institute webinars he participated on, and of course, conversing with him on the podcast.

According to his obituary, Bill earned an MS in agricultural economics from the University of Maine – Orono, where he met his wife Catherine, and later a PhD from Cornell University. After a stint in the army (where he rose to the rank of Captain!), Bill and Cathy moved to the Chicago area in 1970, where he served as vice president of research at the Supermarket Institute (now known as FMI – The Food Industry Association).

Bill formed Willard Bishop Consulting (WBC) in 1976, with a focus on providing analysis and insight for grocery retail formats, pricing, activity-based costing, and more. At its peak, WBC employed 150 people before the company was sold in 2008. Bill remained chairman until 2011.

In 2011, he co-founded Brick Meets Click (BMC) with his son Steve to help the grocery industry navigate the early days of grocery e-commerce. As BMC grew, his son David and daughter Cindy joined the team, and he was active in day-to-day operations until recently when health challenges forced him to retire at the age of 80.

Bill’s ability to clarify key grocery and e-commerce themes could only be described as masterful. And he was very willing, eager even, to share what he had learned during his career, which I found to be incredibly kind.

I believe the world is a lesser place without him. Thanks for everything, Bill.

We’ve embedded the last episode of The Food Institute Podcast that Bill joined below. 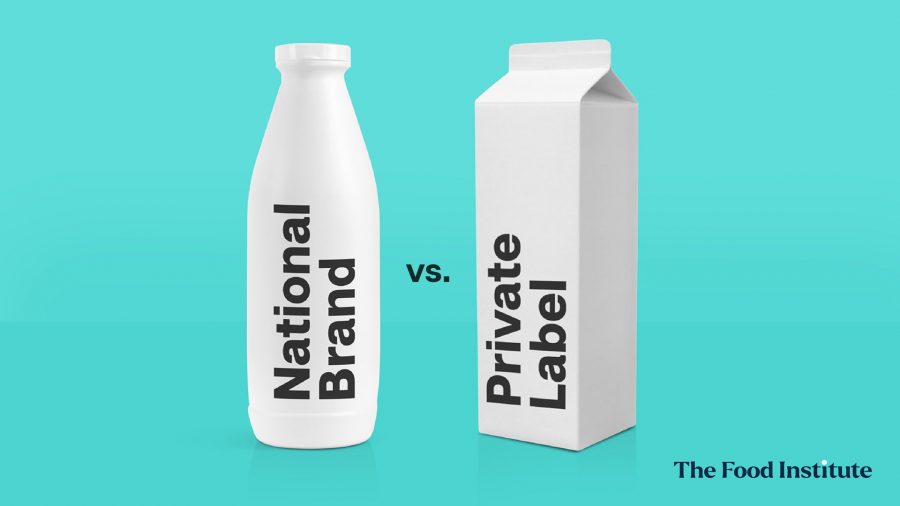 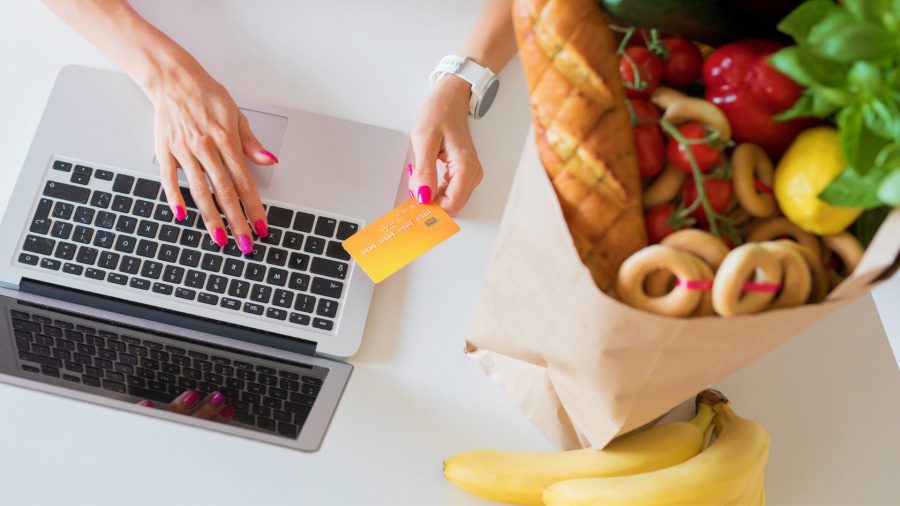 E-commerce is Slowing; Will the Trend Continue? 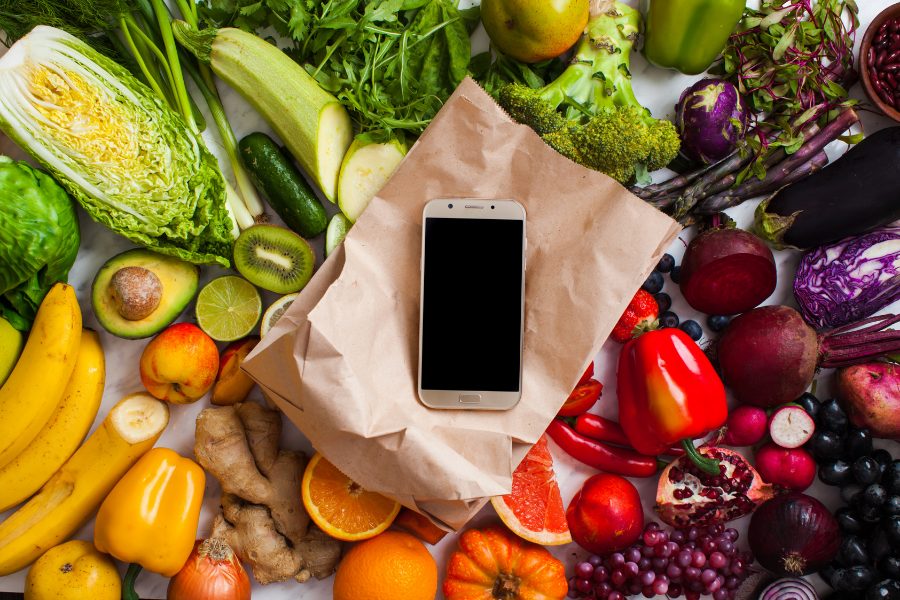 Online Grocers Already Deliver for Consumers. What About Investors?