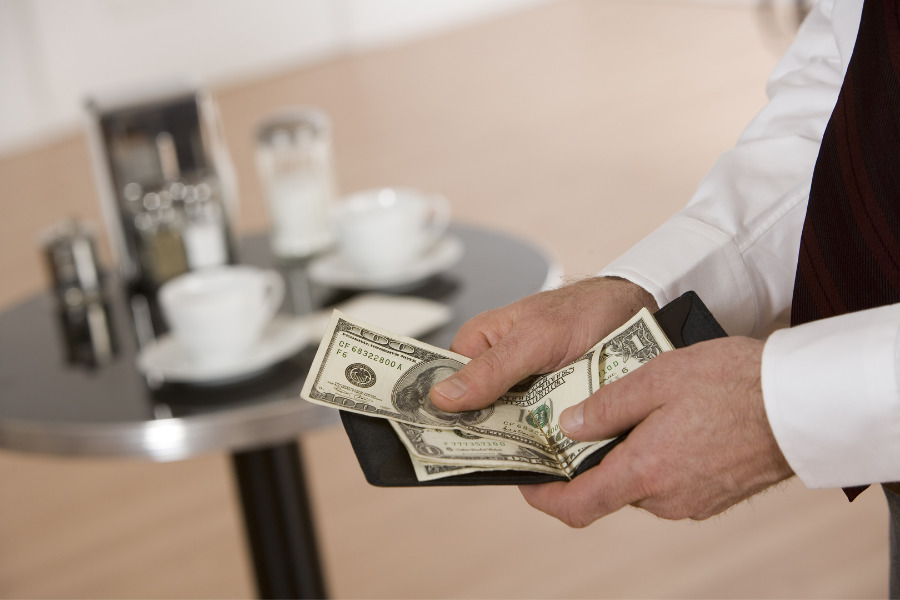 The U.S. economy grew at a record pace in the third quarter, reported The Wall Street Journal (Oct. 29).

It increased 7.4% over the prior quarter and at a 33.1% annual rate—recovering about two-thirds of the ground it lost earlier in the coronavirus pandemic. Gross domestic product—the value of all goods and services produced across the economy—jumped following a record decline from earlier in the pandemic when the virus and related shutdowns disrupted business activity across the country.

“This is the quarter that captures the reopening of the economy,” said Tim Quinlan, an economist at Wells Fargo Securities, but adding that “it’s a far cry from signaling the all-clear that the economy’s in great shape here.”

Forecasters expect the economy to expand through the fourth quarter, but more slowly as the pandemic continues to disrupt lives and commerce.  Analysts project the economy will end 2020 smaller than a year earlier, but grow in 2021.

Dunkin Brands Group, which was recently revealed to be nearing a deal to go private, posted third-quarter earnings that topped estimates as it achieved positive same-store sales during the pandemic, reported MarketWatch (Oct. 29). The company had net income of $74 million, up from $72.4 million in the year-earlier period. Adjusted earnings came to 93 cents, ahead of the 80 cents consensus forecast.

“In response to changing consumer patterns, we moved quickly to adapt our menu, introducing new beverages and snacking items designed to appeal to both morning and afternoon traffic, as well as younger consumers,” said CEO Dave Hoffman.

Same-store sales rose as the average ticket increased and offset a drop in traffic caused by the pandemic.

Revenue of $1.45 billion was up from $1.34 billion and also beat the FactSet consensus for $1.42 billion. Digital sales reached a record $4 billion, up $1 billion from last year.

By contrast, full-service restaurant IHOP is closing nearly 100 locations across the U.S. in the coming months as sales slump amid the pandemic, reported Business Insider (Oct. 28). Sixteen IHOP locations closed during the most recent quarter, with 35 restaurants closing so far in 2020.

The world’s largest brewer comfortably topped analysts’ expectations for the third quarter, saying consumers had “quickly adjusted to the new reality” of the pandemic era. Amid those shifts, AB InBev said it boosted market share in most regions.

Investors sent AB InBev shares up more than 2% in early European trading. However, higher costs weighed on profits, and as a defensive move, it wouldn’t pay an interim dividend.