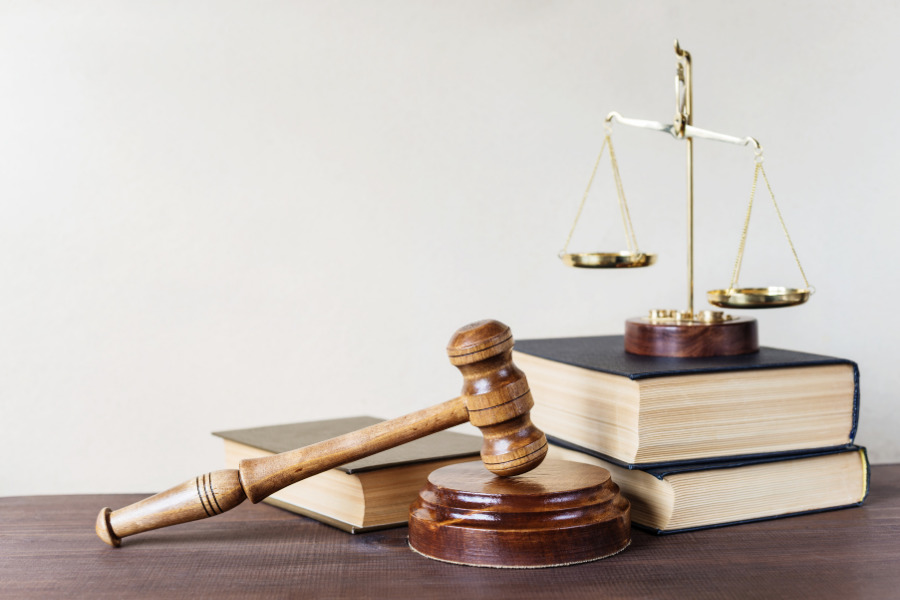 Tyson Foods Inc. and Pilgrim’s Pride Corp. both struck agreements on Jan. 11 to help resolve a four-year legal battle over alleged collusion in the chicken industry, reported The Wall Street Journal (Jan. 11). Restaurant chains, supermarket operators, and distributors accused Tyson and Pilgrim’s, as well as other major chicken companies, of coordinating production and pricing to boost prices for chicken staples.

In 2020, the U.S. Department of Justice filed criminal price-fixing and bid-rigging charges against 10 executives, including two former chief executives of Pilgrim’s. Pilgrim’s has now agreed to pay $75 million to settle civil claims brought by chicken buyers, while Tyson did not disclose a settlement.

The settlements remain subject to court approval and neither company has admitted to the claims. Pilgrim’s settlement was announced in a regulatory filing and comes after the company announced a plea deal last fall in which it agreed to pay a $110.5 million penalty.

Tyson’s settlement was disclosed in a court filing Jan. 11. The company has been cooperating in the investigation under a corporate leniency program that allows it to avoid criminal prosecution in exchange for helping the ongoing probe.

CHICKEN OF THE SEA

Seafood producer Chicken of the Sea International also announced that it reached an agreement, in principle, to settle the final cases in the Packaged Seafood Products antitrust litigation. The litigation involved more than 30 complaints which alleged anticompetitive activity in the U.S. tuna market.