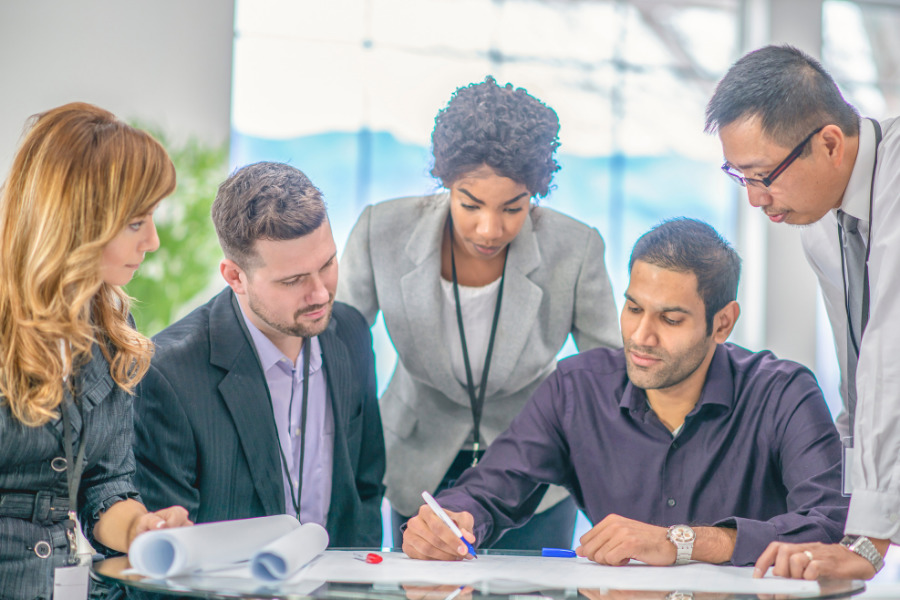 The days of companies keeping “quiet” about social issues appear to be long gone.

In the past, companies were never expected to comment on social causes, but times have certainly changed. In 2021, consumers of all ages almost demand a response to headline-grabbing news, because they want to know where companies stand on today’s most controversial issues.

This is where things can get difficult from a public relations perspective. Companies now run a great risk of offending, or even alienating, their customers.

And that begs the question: When is it pertinent for companies to speak publicly with their views on social issues?

Coca-Cola is a perfect example of an organization that recently decided to comment on politics, specifically Georgia’s controversial voting laws. On April 6, Coca-Cola released this statement from James Quincey, its chairman and CEO, in which Quincey said, in part:

“Voting is a foundational right in America, and we have long championed efforts to make it easier to vote.”

The statement went on to say that Coca-Cola was disappointed in the outcome of the Georgia voting legislation, which Democrats and some civil rights groups criticized because they feel the legislation will make voting unnecessarily difficult, with new restrictions, for example, on offering food or drink to voters waiting in line.

As Forbes recently noted, corporate activism has been around for decades, but the new “tribal” nature of politics has created concerns. Businesses are speaking up and, at times, alienating or offending customers.

SOCIAL ISSUES IN 2021 AND BEYOND

The Food Institute recently interviewed Altimese Nichole — a best-selling author, brand strategist, and founder of public relations firm The Ezer Agency — on the topic of how companies should react to today’s social issues. Here are some highlights from that conversation:

Q: HOW SHOULD COMPANIES HANDLE COMMENTS ON SOCIAL ISSUES, SUCH AS RACIAL UNREST, SO THEY DON’T OFFEND CUSTOMERS?

A: Starbucks is such a great example of how brands can become more human in these situations. They have faced their own issues, but they addressed them head-on with accountability and an unapologetic stand that’s clear to their audience. They didn’t care if people disagreed. They made a decision to expose the “messy” parts to display their humanity.

Taking a stand requires a position, but it can be done with heart. Remember to treat everyone as human beings. Put yourself in their position, not as a brand but as a led, managed, and operated brand by other human beings. Lead the conversation with heart and be open and willing to allow others to share their hearts on your platform as well.

Q: DO YOU THINK COMPANIES SHOULD COMMENT VIA SOCIAL MEDIA ABOUT SOCIAL CAUSES?

A: Companies should remember that silence is a response. Silence can speak louder than words, and it could hurt employees that support you with time and talent the greatest. Make your messaging authentic, real, and honest. Also, consider the diversity of your social media team. It matters when it comes to messaging, replies, and outreach.

Q: DO MAJOR COMPANIES LIKE THOSE IN THE FOOD INDUSTRY NEED TO CONSIDER HIRING A POSITION LIKE A “CORPORATE ETHICIST”?

A: Roles that keep diversity, inclusion, and equity top of mind are never a bad thing, but the key is to allow the person or people in those roles to shed light, address, and implement the “hard things.” Many companies may have departments for DE&I, but the efforts fall flat due to the inability to bring the awkward and messy to the table to transform. This work isn’t instant. It’s a slow, intentional, ongoing process to become more aware of unconscious bias underneath company cultures.