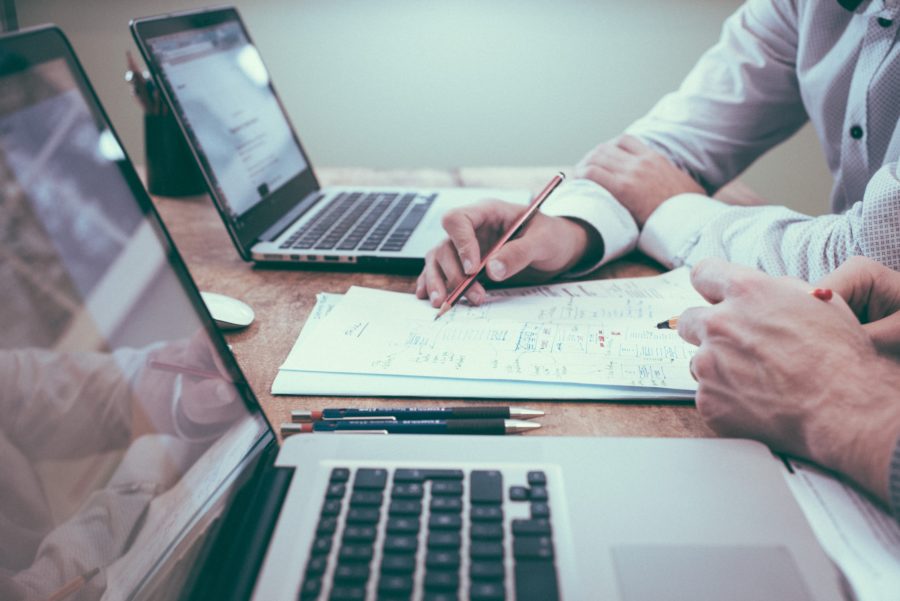 Starbucks expects to recover and return to growth in 2021 after a fourth quarter where its same-store sales in the Americas declined 9%, but beat analysts’ expectations, reported The Wall Street Journal (Oct. 29).

Customers are returning to cafes faster than expected, and Starbucks is benefiting from larger orders as customers reduce trips while also seeing sales growth in packaged coffee. The chain plans to open 2,150 new stores and is adding more sites that offer curbside delivery. It recently added more sites where baristas can deliver coffee to customers in their cars and opened three to-go only stores in New York City and Toronto.

“We are learning more about where our customers are returning to access their coffee,” said Starbucks COO Roz Brewer on an investor call.

The company restored lobby service to roughly 63% of its company-owned stores in the U.S. and 90% of those in China. Licensed stores that remained closed in the U.S. and Canada were mostly in airports and on college campuses.

Starbucks expects same-store sales globally to increase by 18% to 23% for its 2021 fiscal year. It also anticipates opening 850 new stores in the Americas, while closing roughly 800 others.

Comparable restaurant sales decreased 3.8% system-wide, comprised of a 3.6% decrease at company-owned restaurants and a 5.0% decrease at franchise restaurants, but Digital sales increased 151% vs. the prior year and accounted for 61% of sales.

The company brought in a total of $96.15 billion in revenue, a 37.4% increase from the $69.98 billion it generated in the same period last year. Notably, Amazon achieved these results without the benefit of Prime Day which usually happens in July.

The financials also showed growth from the second period of this year, which was considered a “killer quarter.” Revenue grew 8% and net income jumped 21% from the second quarter.

“The accelerated shift to digital commerce triggered by COVID-19 is continuing, as more consumers shop online and entrepreneurs step up to meet demand,” said Harley Finkelstein, Shopify’s president, in a statement.

U.S. packaged food giants, such as Kraft Heinz, Kellogg, and Keurig Dr. Pepper, are raising their financial targets due to a boom in at-home dining that has steered shoppers back to familiar brands and processed foods, reported Reuters (Oct. 29).

The shift to trusted brands amid lockdowns was one of the reasons Kellogg’s organic sales in emerging markets rose in the double digits percentage in the third quarter, much higher than anticipated, according to CEO Steve Cahillan.

“We are seeing strong home consumption and demand for our brands… We are ready to finish a great year in 2020 and track strong 2021 momentum,” noted Kraft Heinz CEO Miguel Patricio.