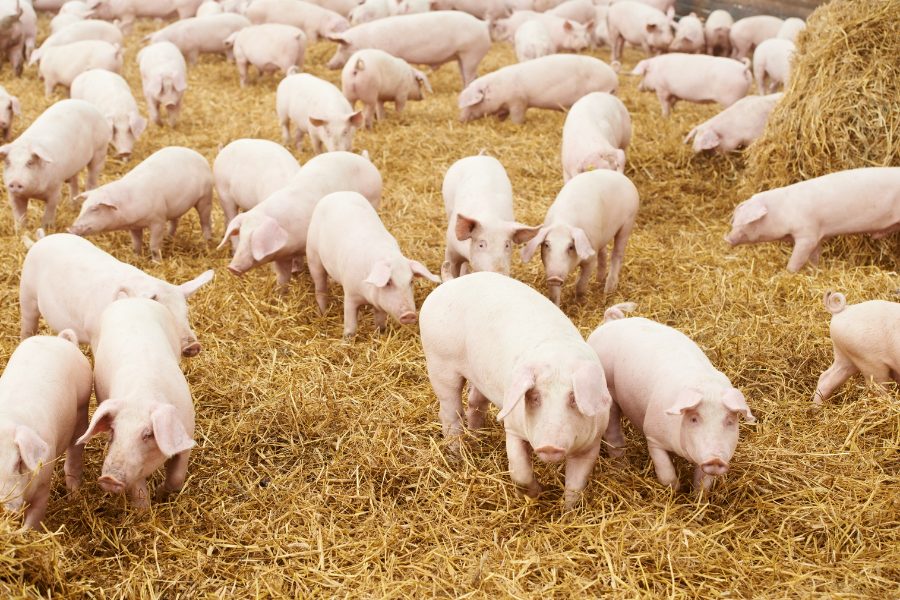 Pork has been making headlines of late, with one of the most notable updates being that prices for U.S. hogs have slipped since the Chinese government said its supplies have nearly fully recovered from African swine fever (ASF), reported The Wall Street Journal (June 29).

Over the last week, the most-active hog futures contract trading on the Chicago Mercantile Exchange has fallen nearly 17%, bringing the price down to 99 cents per pound. Futures posted a slight rebound on June 28, rising 3% to $1.03 a pound.

U.S. prices for pork cutouts posted a steep dive in recent weeks, with loin prices falling 15% in the past 10 days, while ribs have declined more than 31%. Pork butt—commonly used for pork barbecue—declined 14%, while pork bellies, used to make bacon, dropped 18% in that time.

Behind the decline is the Chinese government’s announcement that it rebuilt hog herds that were devastated by an outbreak of ASF in 2018 which forced the nation’s hog producers to cull about 40% of its hog population.

The nation’s agricultural ministry now says that its hog herd is back to more than 98% of its pre-disease levels, or roughly 420 million head. Imports of U.S. pork to China are now expected to sharply decrease in the second half of this year, according to Rich Nelson, chief strategist for agricultural research firm Allendale Inc.

According to the complaint, Iowa has more than 5,400 hog farms, and in 2020, hog production totaled $40.8 billion. California’s Proposition 12 confinement restrictions cost at least tens of millions of dollars for Iowa pork producers on an annual basis, the suit notes.

Since California has as few as 8,000 breeding pigs in the entire state, most pork must be brought in from out of state. Proposition 12, which went into effect in December 2018, and its 24-square foot restrictions’ state that a breeding pig is subject to a method of “cruel confinement” after December 31, 2021, if a breeding pig is confined with less than 24 square feet of usable floor space per pig.

Mexico recently blocked shipments of pork from a North Carolina plant amid concerns over the quality of hog skins, reported Reuters(June 24).

Three cargos from a plant operated by Smithfield Foods have been rejected at the border since April and, on June 16, Mexico’s health safety agency requested that Smithfield’s Tar Heel, North Carolina, plant lose its export license. The USDA announced a suspension June 21.

Smithfield said the issue is not related to Smithfield or the facility, but is due to a third-party company, and has said in a statement that authorities are working to resolve the matter.