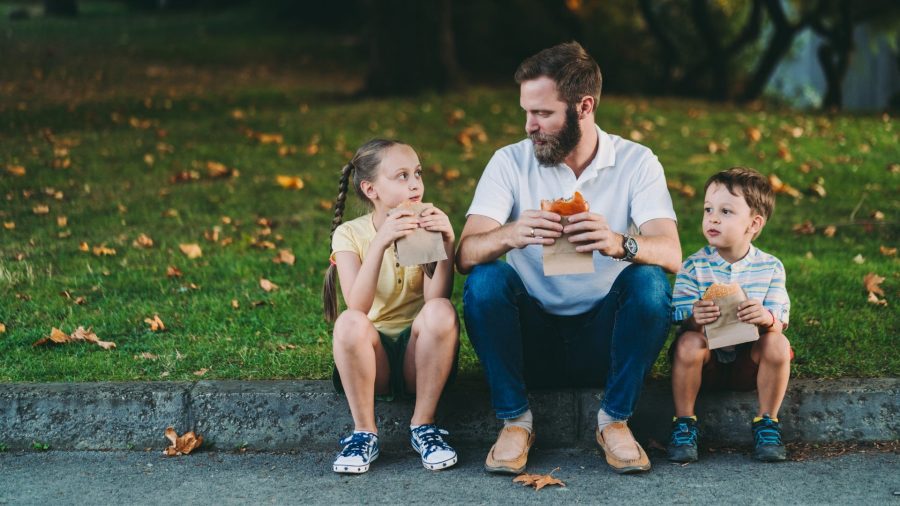 Demand for more nutritious food options on children’s menus continues to climb as health-conscious Millennial parents seek options that align with their own dietary values.

Now more restaurants seem to be responding, with traditional kids menu offerings including chicken nuggets, mac and cheese and grilled cheese on the decline, according to a Restaurant Business analysis of Technomic Ignite Menu data (Sept 9).

“Comparing pre-pandemic times to today, operators seem to be gravitating toward lighter offerings on kids menus, including broccolini, alternative proteins and sweet potato,” Lizzy Freier, managing editor at Technomic, told The Food Institute. “This appeals to the 51% of millennial parents who strongly agree that healthier kids offerings would drive them to restaurants more often.”

While the quest to make kid’s menus healthier is not a new one, the need for convenient yet nutritious food options is stronger than ever. Childhood obesity rose significantly during the pandemic, with the greatest change among children ages 5 to 11, who gained an average of more than five pounds, reported The Washington Post (Sept 2)

As Consumer Reports observed in 2017, restaurants have been chipping away at kids menu health challenges for over a decade, making incremental changes such as removing soda, adding fruit, and offering vegetable choices other than fries.

But according to a study by the American Journal of Preventive Medicine the same year, those moves made a minimal dent in the nutritional quality of restaurant kid’s food.

Researchers found that an average kids meal with a beverage, entrée, side dish, and dessert has about 1,000 calories. That accounts for approximately 50% – 83% of the daily caloric allowance for children aged 4 to 8, depending on gender and activity level, according to the Department of Agriculture.

According to the Restaurant Business analysis of Technomic data, the percentage of traditional items referenced on children’s menus has decreased significantly compared to pre-pandemic menu mentions, such as:

Meanwhile, certain health-conscious options have shown a considerable uptick, including:

Kids specialty dishes are also up 4.4% with more international selections like falafel, and sophisticated fare that mirrors the parental palate, such as grilled salmon and tortellini with spinach, making appearances.